Paul won a bare majority of votes in the eighth round, defeating Dimitri Lascaris.

Paul, who is Black and Jewish, took the microphone in an Ottawa art gallery after her win was announced and declared herself the descendant of slaves and an ally of those, such as Indigenous people, who are fighting for justice.

Berman to Pence: How can you not know about QAnon?

Breaking Through The Democratic Primary Narratives | All In | MSNBC

‘She Worked So Hard’: Remembering The Life Of RBG | Morning Joe | MSNBC 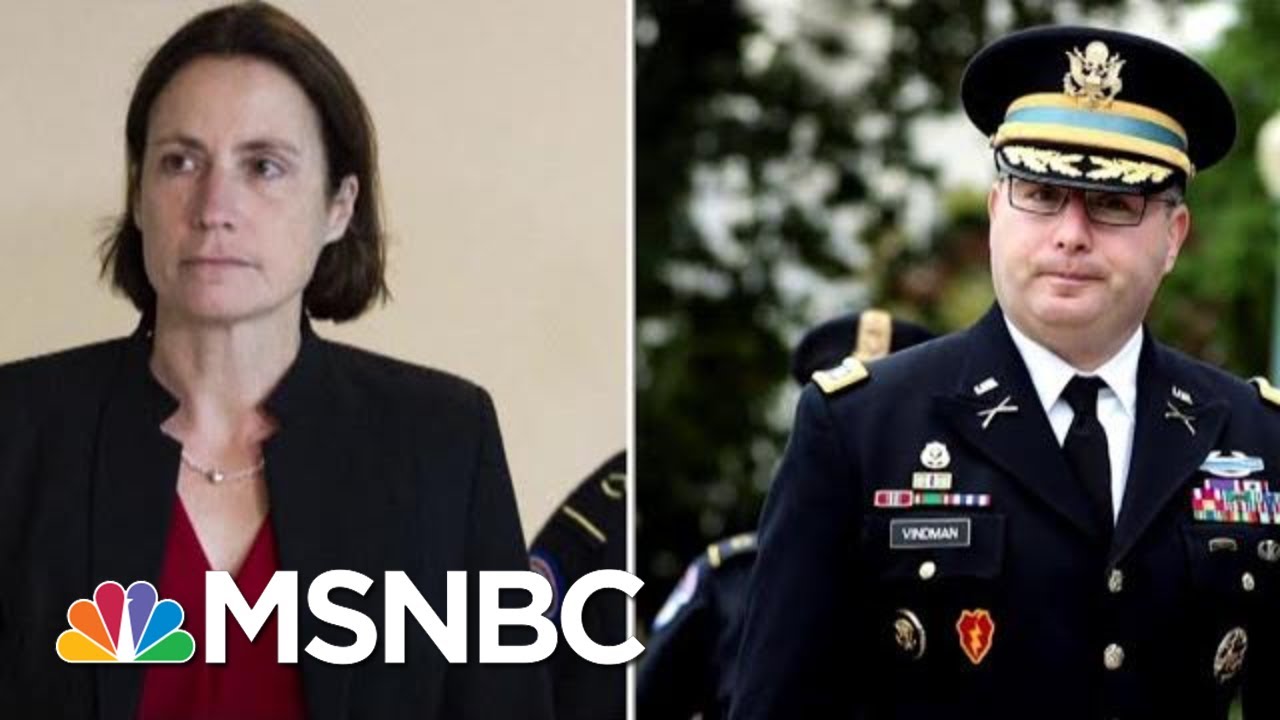