House members held a hearing with the Acting House Sergeant at Arms and Acting Capitol Police Chief to discuss their concerns with the security failures that occurred during the Capitol riot. Rep. Jamie Herrera Beutler, R-Wash., stressed how a lack of communication in the chain of command as the riot unfolded was a concern. Aired on 02/25/2021.
» Subscribe to MSNBC:

‘This is not a hoax’: Double-lung transplant recipient describes harrowing ordeal 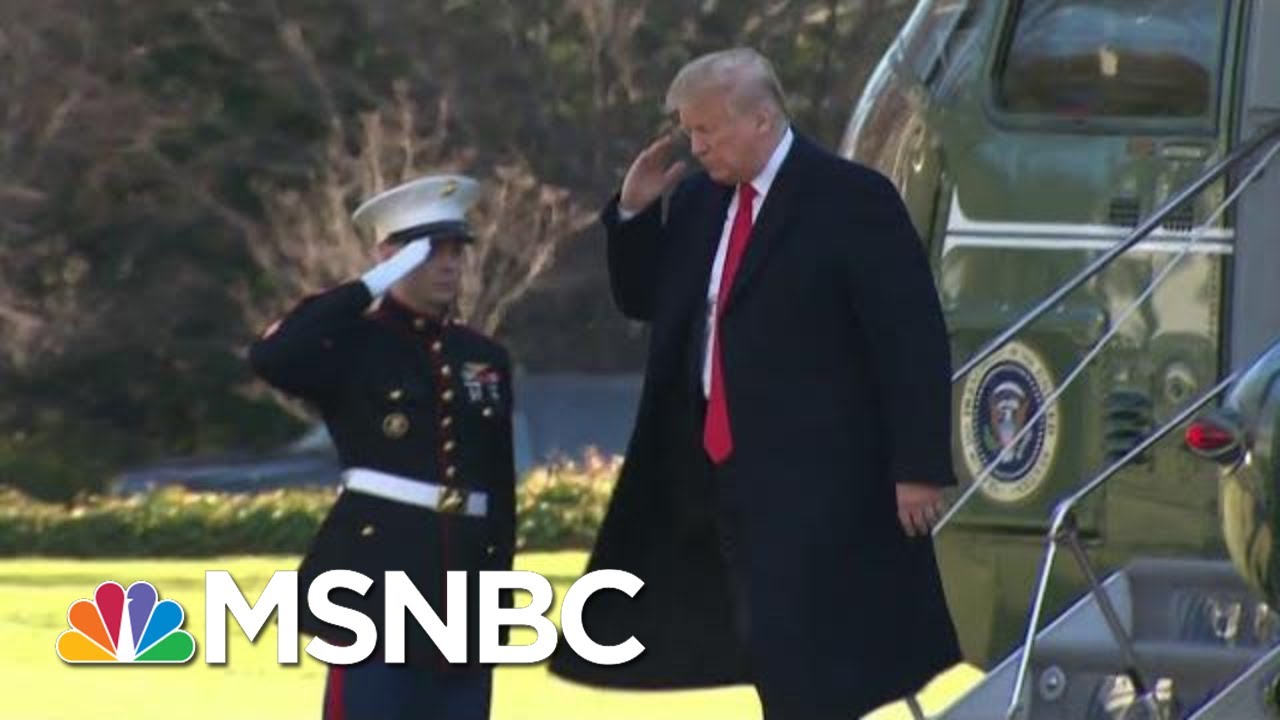 See how voters are reacting to Trump tax bombshell report