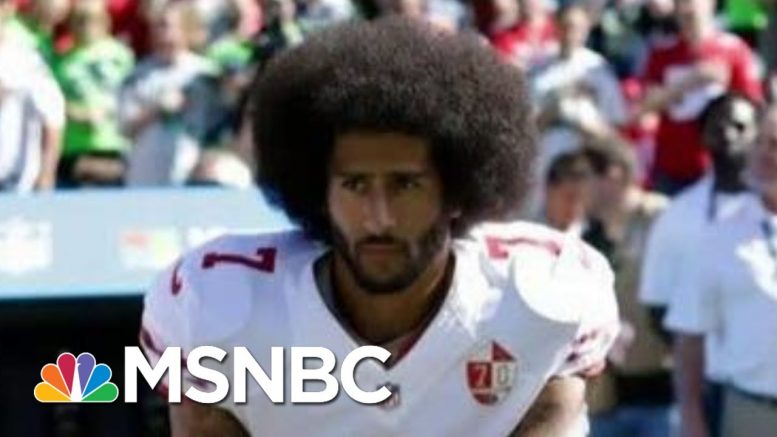 President Trump warning NFL Commissioner Roger Goodell players would be "disrespecting" the country if they kneel during the national anthem in protest to police brutality. The warning comes after Goodell admits he was "wrong" on the protests. MSNBC's Stephanie Ruhle reports on how Colin Kaepernick came up with the idea to kneel and gets reaction from former NFL player Donte Stallworth who says the NFL “had an opportunity” to defend its players before, but “instead chose to stand with the President of the United States against its own players.” As Goodell now admits he was “wrong,” Stallworth says “words are good start” and hopes the league will now “shield the players from the President.” (This interview is from MSNBC’s “The Beat with Ari Melber, a news show covering politics, law and culture airing nightly at 6pm ET on MSNBC. ). Aired on 6/8/2020.
» Subscribe to MSNBC:

Rise in alcohol consumption due to boredom and stress: Nanos poll

Saudi Military Band Could Use Some More Practice | All In | MSNBC 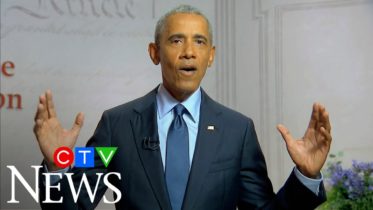 ‘Do not let them take away your power’: Former U.S. president Obama warns democracy is under threat

Joe: ‘Lock Him Up’ Chants Are Un-American | Morning Joe | MSNBC