How Do You Govern When Half The Country Is Trapped In A Disinformation Bubble? | All In | MSNBC

The right has spent decades telling people not to believe anyone but them. And now half the country simply can't accept the reality that Trump lost. “The question of whether anyone can run a democracy under these conditions is really an open one,” says Chris Hayes. Aired on 11/20/2020.
» Subscribe to MSNBC:

How Do You Govern When Half The Country Is Trapped In A Disinformation Bubble? | All In | MSNBC

Trump Tweets: ‘I Will Be Leaving The Great Walter Reed Medical Center Today At 6:30 PM’ | MSNBC

Could Jody Wilson-Raybould decide the fate of Justin Trudeau government?

88 Comments on "How Do You Govern When Half The Country Is Trapped In A Disinformation Bubble? | All In | MSNBC" 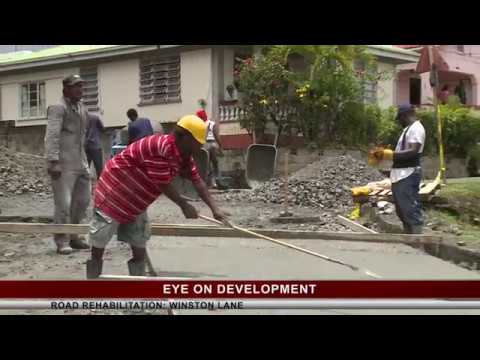