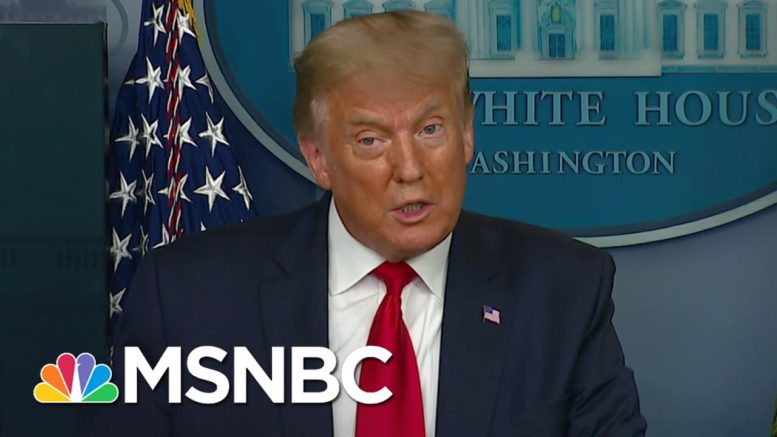 As Donald Trump trails in the polls, he has increased his use of racist rhetoric and fear in an attempt to boost support. Professor Jelani Cobb tells Lawrence O’Donnell it’s allowed some Trump supporters to publicly express racist views that before could only “be echoed among like-minded people,” something Sirius/XM’s Zerlina Maxwell says “has dangerous consequences.” Aired on 09/10/2020.
» Subscribe to MSNBC:

Reports: Trump wanted to deploy 10,000 troops to Washington because of George Floyd protests 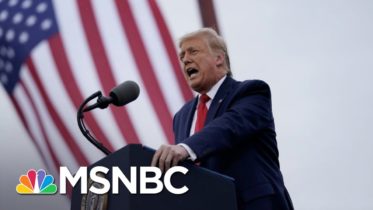 At a big, packed rally in Michigan, Trump invoked FDR's most famous quote and compared himself to Churchill facing down the Nazis. Aired on…

How I met A Street Cat Named Bob