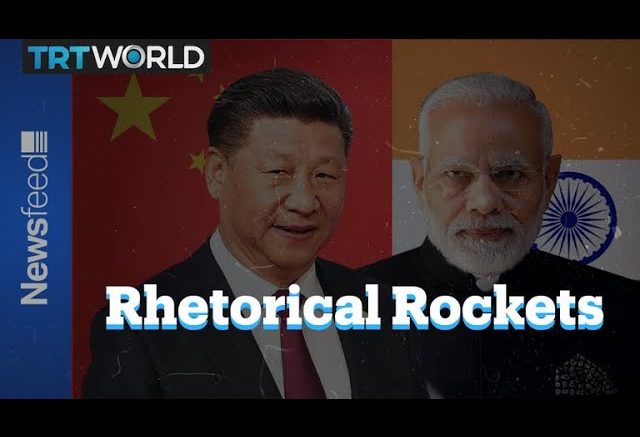 As India says its troops were killed fighting China for the first time in 45 years, it’s hypersensationalist media has engaged in a war of its own.

It has called for Indian state to mobilise into action against China. However the Chinese state media have hardly mentioned the most serious confrontation with its neighbour in decades

Majority of Canadians should be vaccinated by Sept. 2021: PM 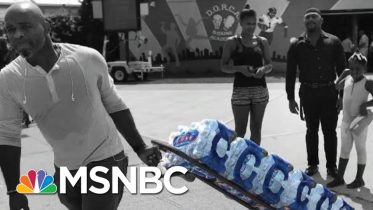 What’s the best alarm sound to wake up to?