Into A Pivotal Election In A Wild Year | Into America Podcast – Ep. 68 | MSNBC 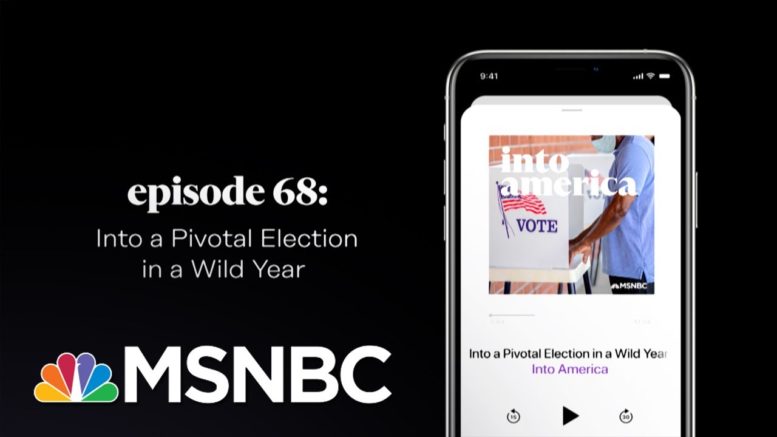 2020 has been a wild year. And in less than two months, it'll be Election Day. On this episode of Into America, Trymaine Lee and NBC News Senior Political Analyst Jonathan Allen look at what could happen in an election season that’s shaping up to be one of the most peculiar in modern history.
» Subscribe to MSNBC:

Into a Pivotal Election in a Wild Year | Into America Podcast – Ep. 68 | MSNBC

A month after a catastrophic blast, Lebanon’s Port of Beirut has been rocked by a massive fire 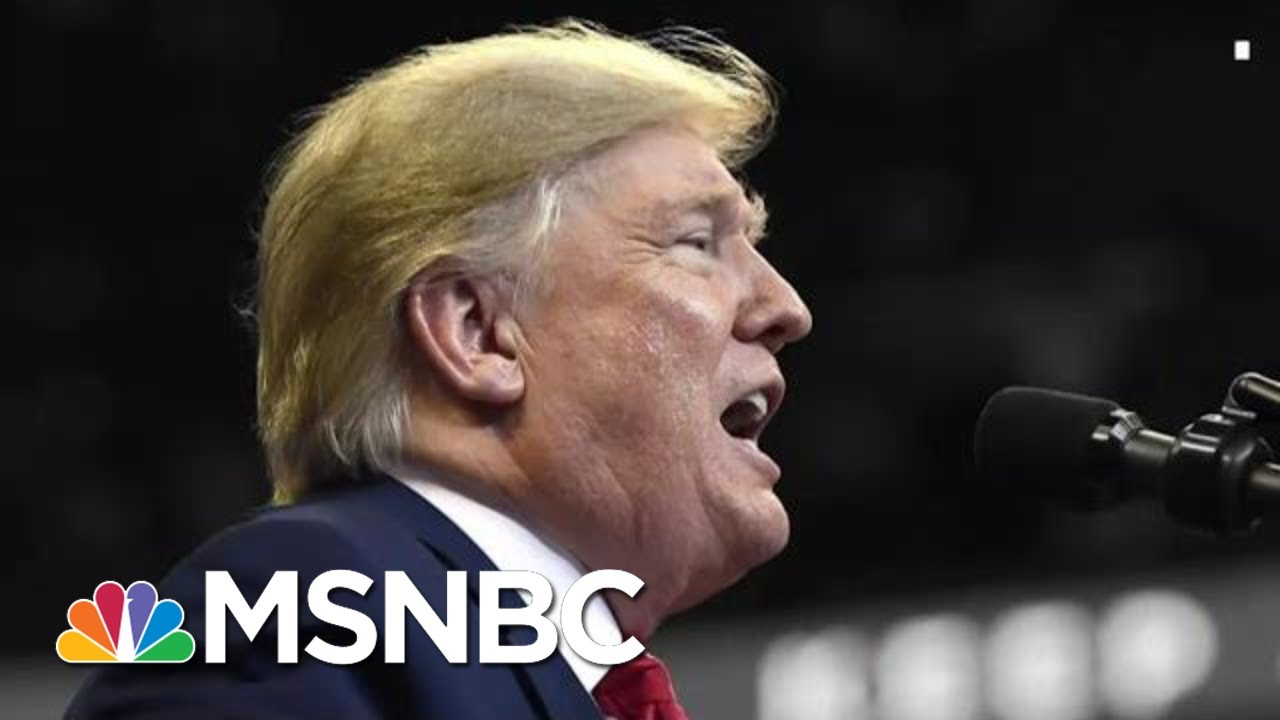 Could Impeachment Turn The GOP-Controlled Senate Against Trump? | The 11th Hour | MSNBC

Are the politics of impeachment changing in the Senate? We talk to Karine Jean-Pierre and David Jolly. Aired on 11/27/19. » Subscribe to MSNBC:…