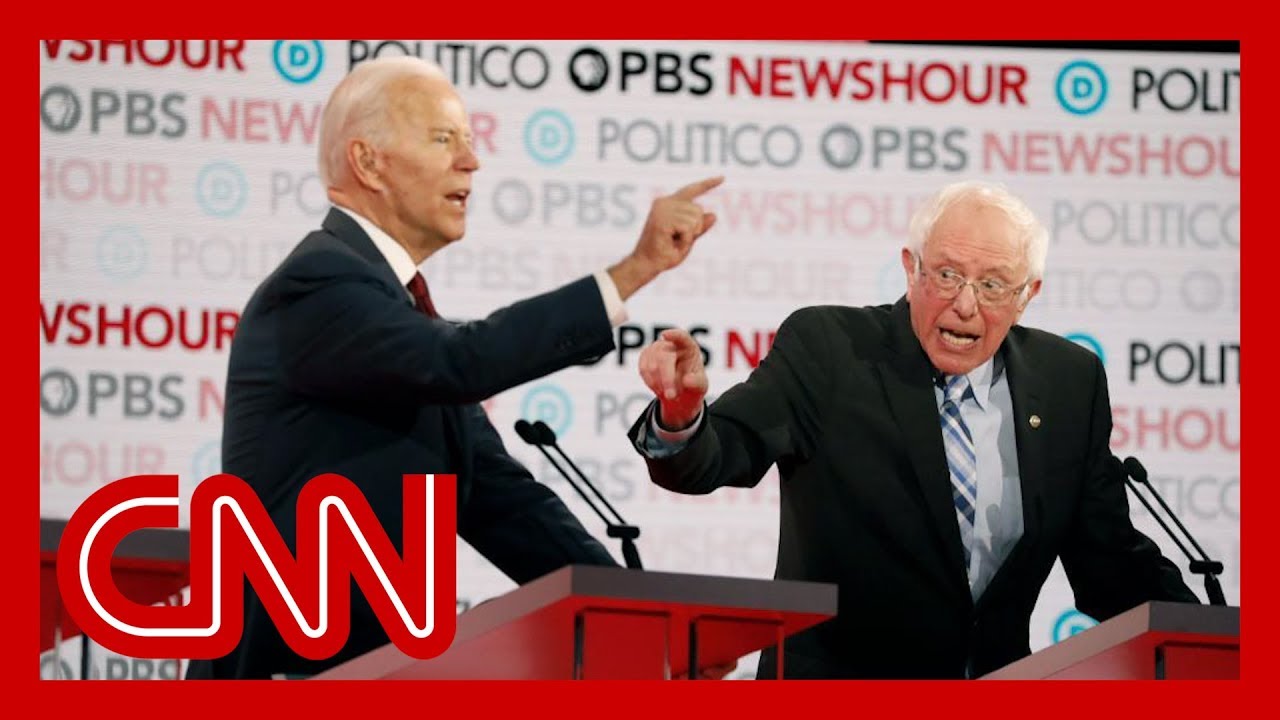 During the PBS NewsHour/Politico debate, 2020 candidates Joe Biden and Sen. Bernie Sanders (I-VT) disagreed over the most cost-effective health care plan for the country. 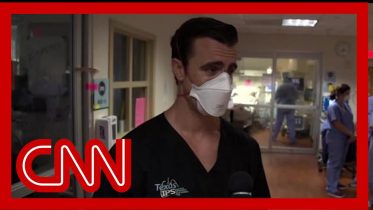 Doctor: The patients are getting younger and are more sick

CNN's Miguel Marquez goes inside a San Antonio, Texas, hospital that is becoming overwhelmed with patients as the coronavirus pandemic continues to spread. #CNN…

The government represented a turning point in my life: Eileena Pierre.