John Podesta, White House Chief of Staff to President Clinton, joins Andrea Mitchell to discuss President Trump's potential pardon of his three oldest children and his plan to not attend Joe Biden's inauguration. on which Podesta says that "given the graceless way he’s handled the post-presidency, what would I expect? Nothing more than what he plans to do.” Aired on 12/2/2020.
» Subscribe to MSNBC: 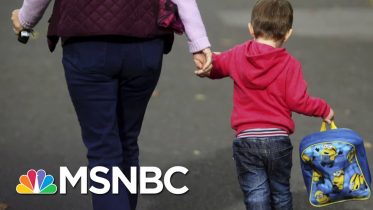 More than half of U.S. communities don’t have licensed child care options – and that was before the pandemic. Vice President of Early Childhood…

“Who would do this? Oh, President Trump”: Doug Ford tears into U.S. administration over new tariffs

SpaceX and NASA launch astronauts from US soil | USA TODAY

Don Lemon announces new book ‘This is the Fire’