Presidential historian and Vanderbilt University Professor Jon Meacham sits down with Nicolle Wallace to discuss the historic nature of this past week in the Trump presidency and the likelihood that if Trump loses in November, many of his staunchest allies will pretend they did not condone Trump’s actions. Aired on 10/09/2020
» Subscribe to MSNBC:

Trudeau to name McKenna as next infrastructure minister 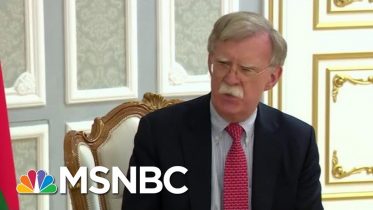