Rhodes: ‘Not Hard To Connect The Dots’ Between Trump’s Rhetoric And Plot To Kidnap The MI Governor

Claxton: Brooks And Floyd Shootings ‘Not About Police Tactics And Training’ | The Last Word | MSNBC

50 Comments on "Rhodes: ‘Not Hard To Connect The Dots’ Between Trump’s Rhetoric And Plot To Kidnap The MI Governor" 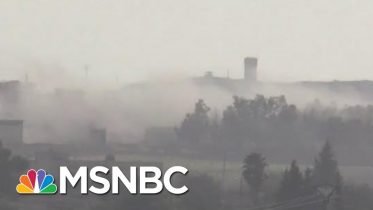 IN THE STUDIO – EPISODE 7

Decoding the many hand signals during the Democratic debate