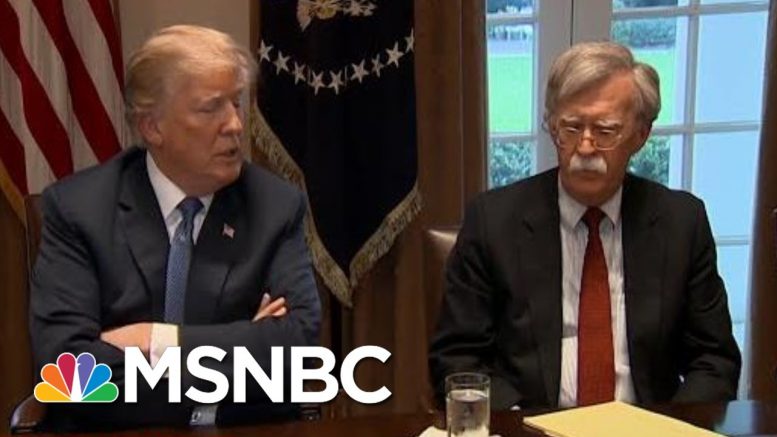 Pete Williams reports on the "exotic" details of the lawsuit, including a request that the publisher set up a trust for any profits derived from the book. Aired on 6/16/2020.
» Subscribe to MSNBC:

‘We’re being politicized by outside forces’: GOP strategist 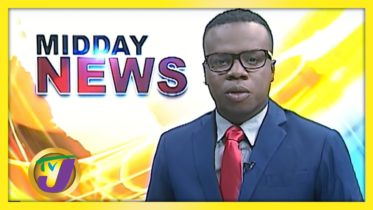