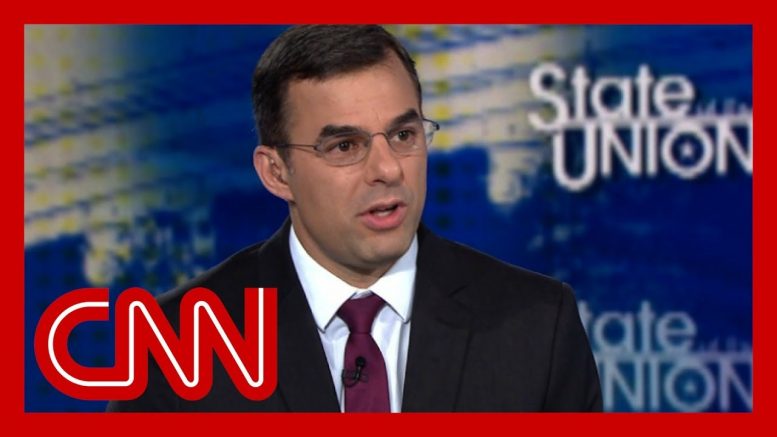 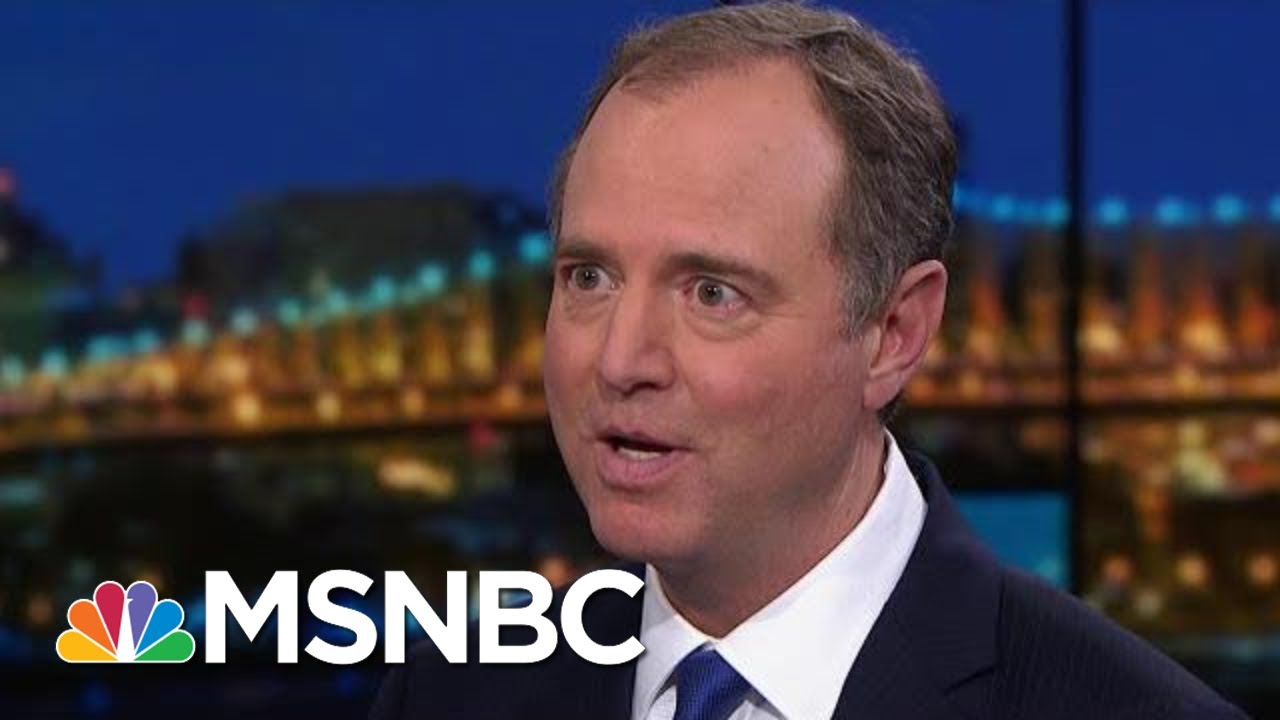 Rep. Adam Schiff, chairman of the House Intelligence Committee, tells Rachel Maddow that the report on the Donald Trump impeachment inquiry will be released…