Former spokesman for the House Oversight Committee Kurt Bardella reacts to the brutal attack of a Filipino woman in New York City this week and explains what needs to be done to combat the surge of attacks on the AAPI community. Aired on 04/1/2021.
» Subscribe to MSNBC:

NAACP President: We’ve To Get Prepared To Vote Like We’ve Never Voted Before | Craig Melvin | MSNBC

Meacham: The Start Of Biden’s Presidency Is ‘Going To Be More Complicated’ Than We Think | Deadline 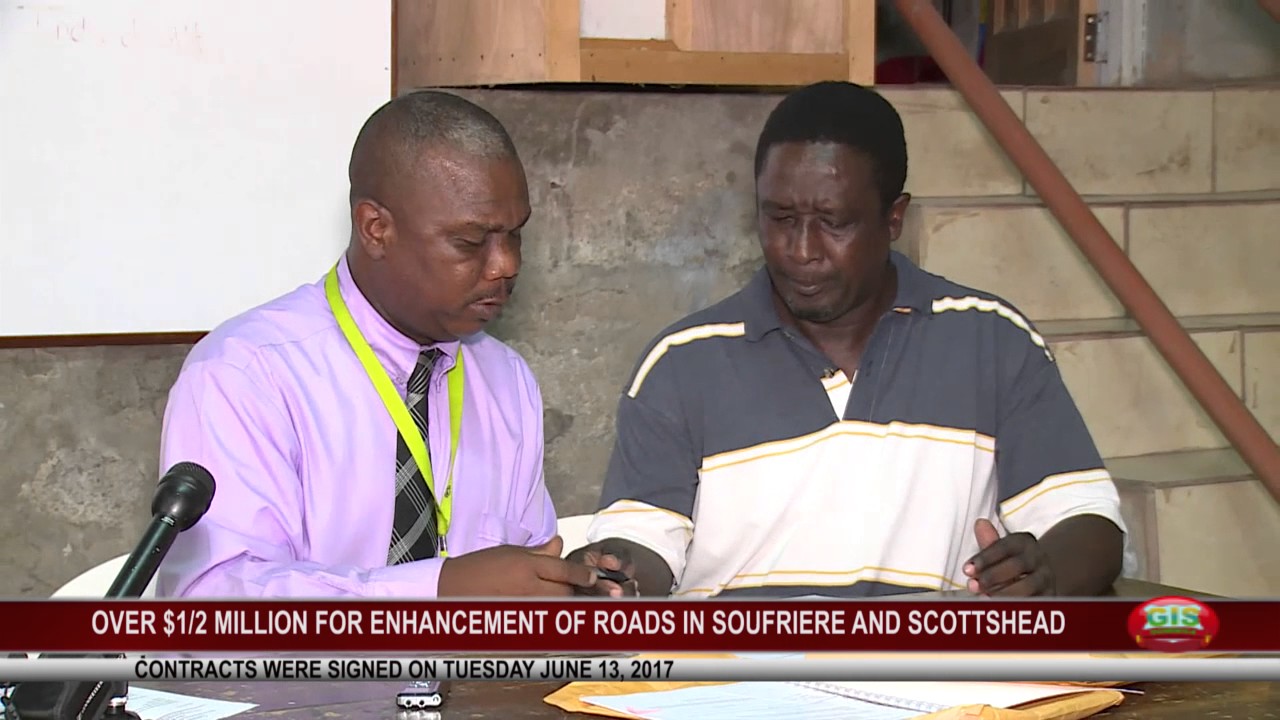 OVER $1/2 M FOR ROAD WORKS IN SOUFRIERE AND SCOTTSHEAD

Contracts were signed on June 13, 2017 totalling over $1/2 Million for rehabilitation of community roads in Soufriere and Scottshead

Kirstjen Nielsen pressed on child separations, reveals why she resigned

Canada’s deficit on track to top $381B, as COVID-19 continues | Full fiscal update

Steve Schmidt: A Defeated Republican Party Will Be Even Crazier | The 11th Hour | MSNBC