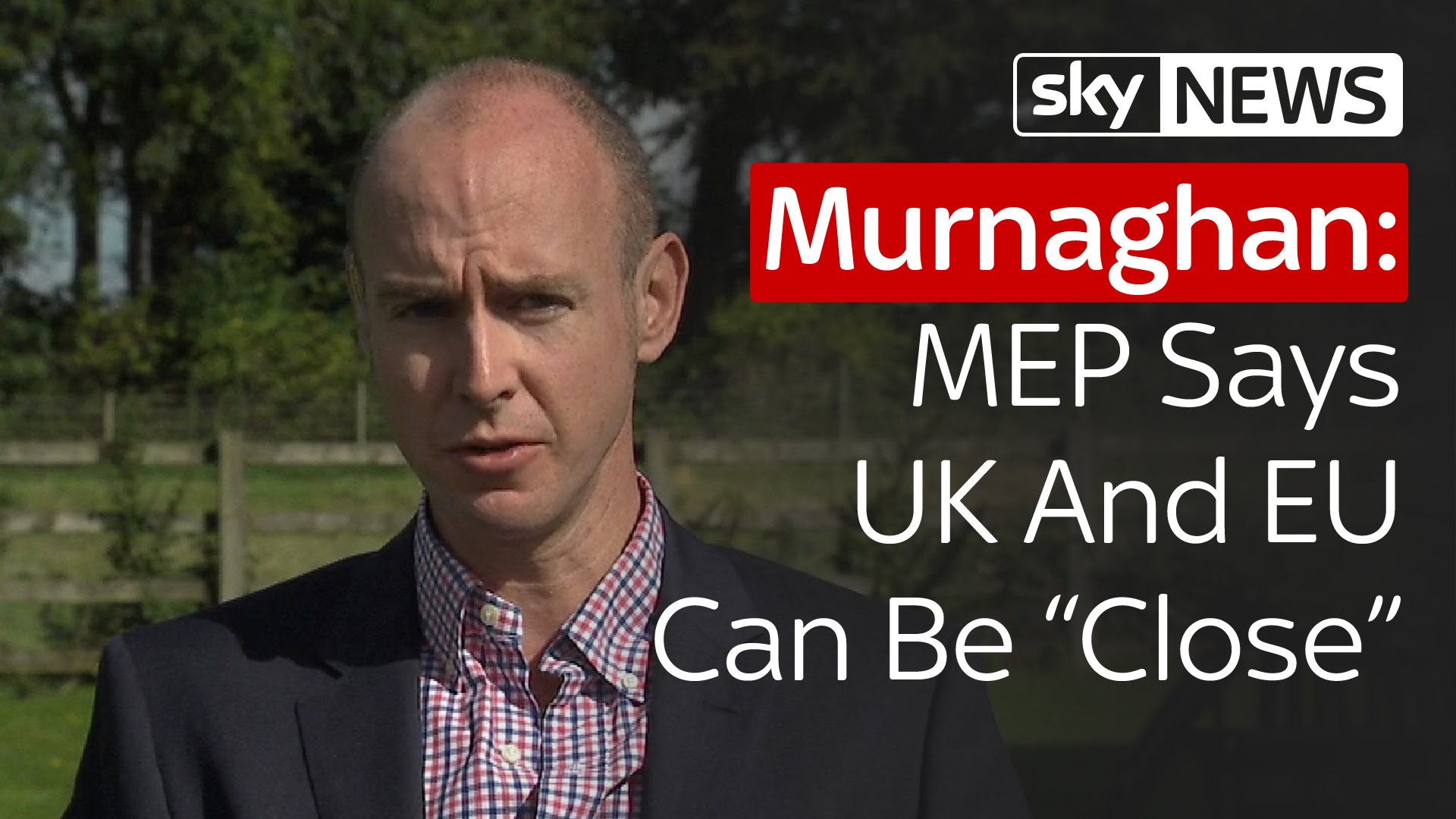 This week in Westminster the new Brexit Secretary was slapped down by the Prime Minister for saying Britain may leave the EU single market, the new International Trade Secretary called British business fat and lazy, and this morning the new Foreign Secretary launches a campaign group calling for a hard Brexit.

In what appears to be an effort to put pressure on Theresa May, Boris Johnson calls for the return of control over borders, laws, money and trade from the EU to the UK.

The high-profile Leave campaigner and Conservative MEP, Daniel Hannan, is live in Basingstoke.

Boris Johnson’s brother quits as MP and minister over Brexit

5 Comments on "Leave Campaigner: We Should Have “Closest Relationship With EU”" 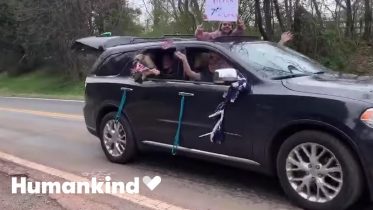 Nancy Pelosi: Trump had a meltdown in meeting