Madeleine Albright Found Her Voice, And She's "not Going To Shut Up." | Women Of The Century 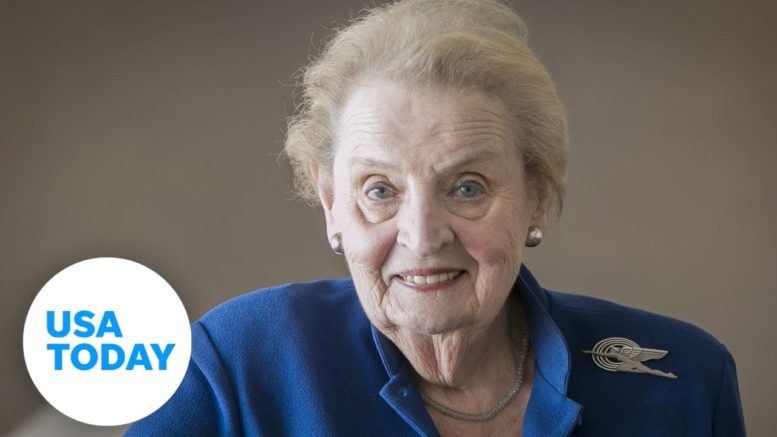 Madeleine Albright became the first woman Secretary of State after years in D.C., and thinks that's why her male colleagues struggled to accept it.

Woman living in her car gets life-changing job | Humankind

15 Comments on "Madeleine Albright found her voice, and she’s “not going to shut up.” | Women of the Century"

Who Is Bill Taylor And Why Does He Matter? | Velshi & Ruhle | MSNBC