On Senator Ron Johnson defending the insurrectionists despite mounting evidence from a prosecutor that some committed sedition, Malcolm Nance says "What's going on is that Ron Johnson decided that he's going to be the executor of Donald Trump's big lie." Aired on 03/22/2021.
» Subscribe to MSNBC:

Sen. Peters: Trump Did Not Do Anything To Save Michigan Car Manufacturing Jobs | Morning Joe | MSNBC 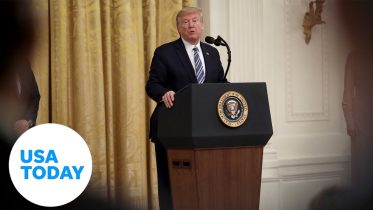 The White House hosts a Presidential Recognition Ceremony: Hard Work, Heroism, and Hope, in which President Donald Trump will participate. RELATED: Here are the…

Bill Maher: This Is The Democrats’ Race To Lose | Morning Joe | MSNBC

This is the prison camp where Navalny is being held