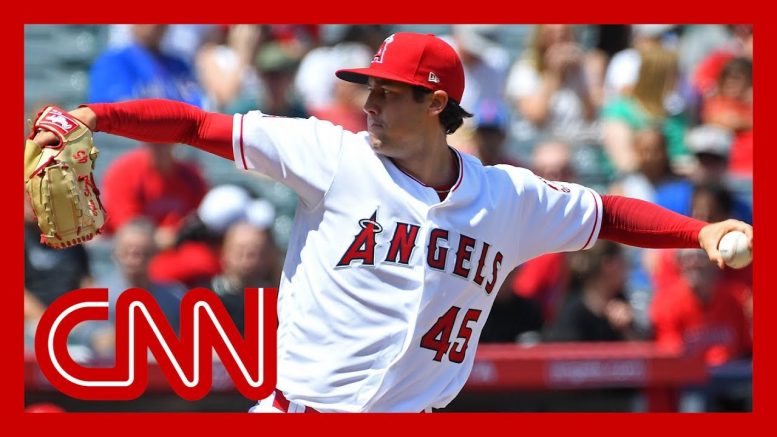 Skaggs, 27, was found unresponsive Monday afternoon at a Hilton hotel in Southlake, a Dallas-Fort Worth suburb, police said in a statement.
He was pronounced dead at the scene. No foul play is suspected at this point, police said.

Iran shoots down US drone aircraft 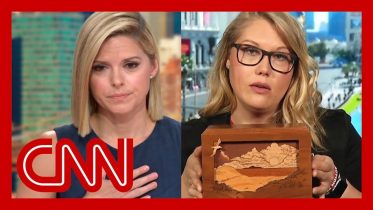 Sen. Alexander A No, Sen. Collins A Yes On Trump Trial Witnesses | The 11th Hour | MSNBC