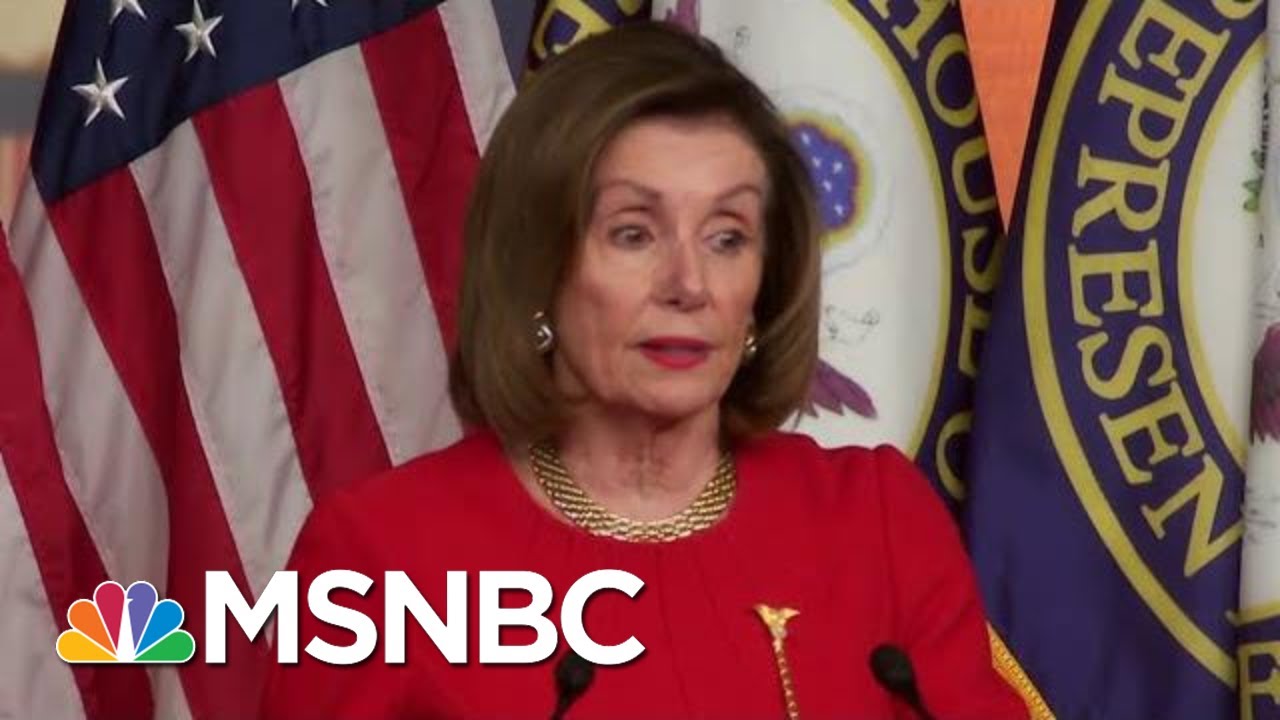 Speaker Nancy Pelosi is ending the year as she began it—in a face-off with Donald Trump. And she’s not afraid to stand up to the president. Aired on 12/20/19.
» Subscribe to MSNBC:

‘What Happened Yesterday Was A Sea Change’ | Morning Joe | MSNBC

See widow’s plea to Trump after husband died in shooting

Steyer: In 100 Years We’ll Look Back, Wonder How We Were So ‘Braindead’ To Not Act Faster | MSNBC 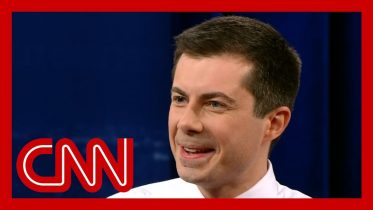 Pete Buttigieg to LGBTQ community: This country has a place for you