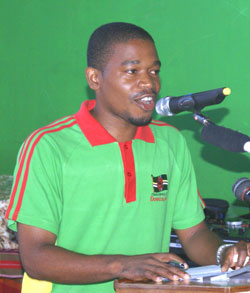 The appointment of Mr Daniel as the new Mayor of Portsmouth took effect from Friday, June 11, 2010.

The resignation of Mr. Errol Hill as Mayor of Portsmouth as of June 1st 2010, prompted the Council to convene a meeting at the Council Office to elect a new Chairman. Mr. Vernon Daniel and Mr. Bill Mclawrence got the same number of votes and so there was a stalemate.

In the circumstances, the Clerk of the Council, Ms. Justina Cognet wrote to the Minister with responsibility for Local Government, Hon. Gloria Shillingford seeking her intervention as per Section 25:10:10 of the Portsmouth Town Council Act of the Revised Laws of Dominica.

This Section states: “  At the first meeting of a new Council, and thereafter on the same date in each year of the duration of the Council, the Council shall elect one of its members  to be Chairman of the said Council and the Chairman shall continue  in office for one year,  and in case  a vacancy is occasioned in the Office of Chairman, the Council shall within ten days after the vacancy elect another of its members to fill the vacancy; and in the event of the Council failing to elect the  Chairman or any two or more members of Council obtaining the same number of votes at the election of a Chairman, the Minister may nominate a member of the Council to be Chairman.”

This information was communicated by Hon. Gloria Shillingford to the Clerk of the Council by letter dated Friday, June 11th 2010.

The new Mayor of Portsmouth, Mr. Vernon Daniel was born on May 10th 1981 at Portsmouth. He holds a Bachelor’s of Science Degree in Agricultural Science Engineering and is fluent in English and Spanish.

Upon completion of his studies in Cuba, Mr. Daniel returned to Dominica in 2006. He then immersed himself in community work, especially youth development and empowerment in the community of Portsmouth. Mr. Daniel became a member of the Portsmouth Town Council in 2007.

Mayor Daniel worked for three years as Chief Agronomist at 4 D Ag-Centre, a private agriculture company that serves the farmers of Dominica. Earlier this year, Mr. Daniel resigned from the company and is now the owner and manager of Agricultural Concepts and Consultancy Services. (ACCS)

Be the first to comment on "New Mayor for Portsmouth" 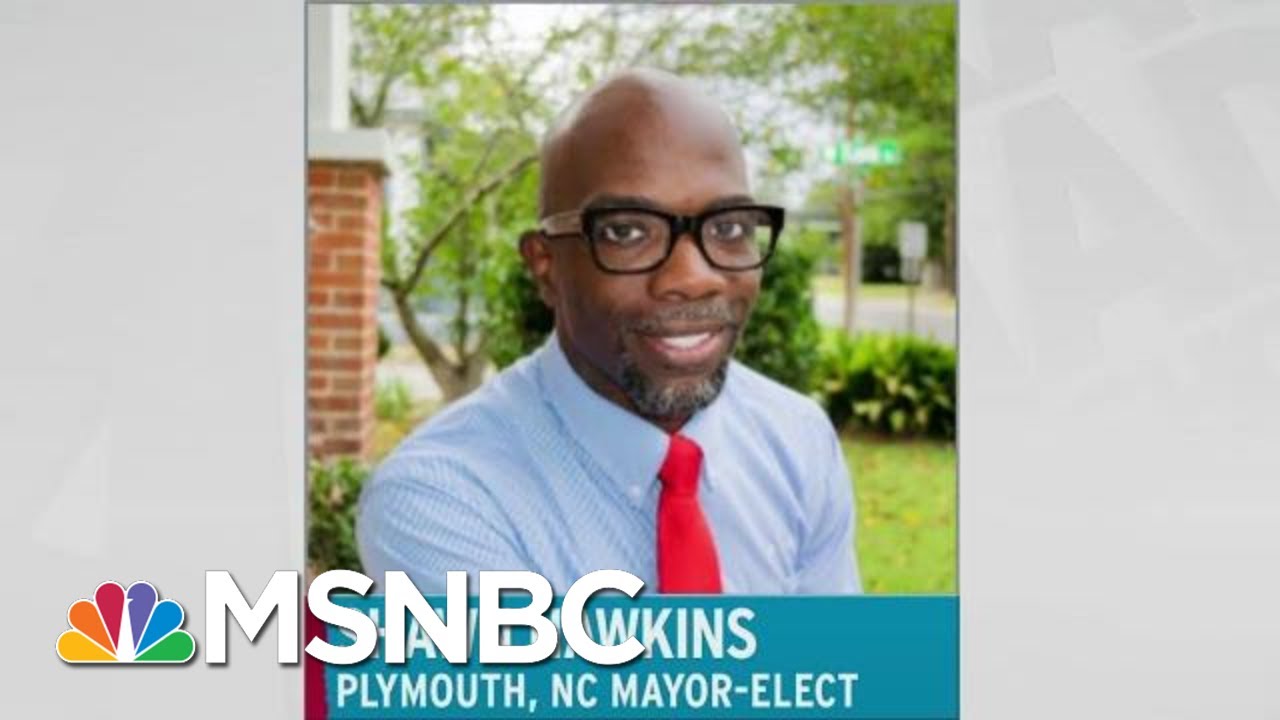 Rachel Maddow looks at the historic election outcome in the small town of Plymouth, North Carolina alongside the more celebrated Democratic victories on Tuesday,…

Comey: Trump Warps People Around Him, Wraps Them In A ‘Cocoon Of Falsehoods’ | Deadline | MSNBC