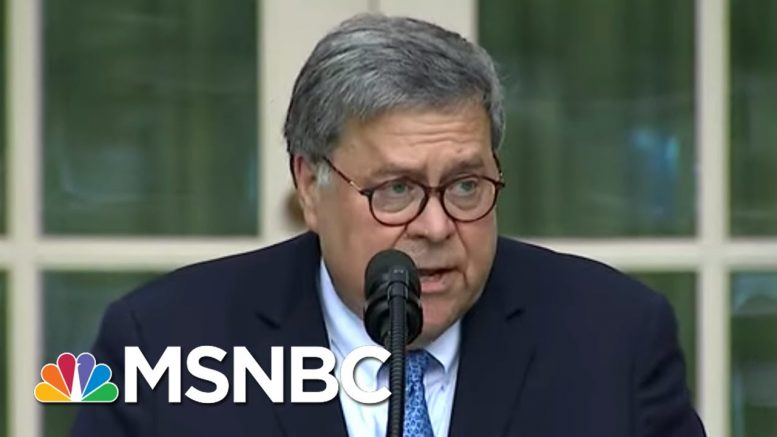 A federal judge has condemned Attorney General Bill Barr for "misleading" the public with his handling of the Mueller Report. ABC News Chief Legal Correspondent Dan Abrams joins MSNBC’s Ari Melber to discuss a top federal judge’s “grave concern” and lack of “trust” about Barr’s “objectivity.” Abrams argues there is “nothing more insulting” to Barr than assert he “politicized” the process and Department of Justice. Former Federal Prosecutor Joyce Vance argues Barr’s actions are “so egregious” a federal judge is telling “the American people” they “cannot trust the Attorney General to be truthful.” (This interview is from MSNBC’s “The Beat with Ari Melber, a news show covering politics, law and culture airing nightly at 6pm ET on MSNBC. ). Aired on 3/6/2020.
» Subscribe to MSNBC: 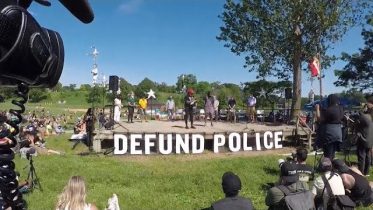 As protests against racism carry on across the U.S. and the world, calls to defund and dismantle police forces are growing louder. Read more:…

Chris Hayes Podcast With Tony Bezsylko | Why Is This Happening? – Ep 126 | MSNBC