Moncef Slaoui, the head of the US government's effort to develop a vaccine against Covid-19, says that nothing has gone wrong with the US coronavirus rollout despite saying he expected that 20 million Americans would be immunized by the end of 2020. 4.2 million Americans have been vaccinated in the US thus far.
#OperationWarpSpeed #CNN #News

What To Expect As Lawmakers, Leaders Meet On Coronavirus Relief Bill | MSNBC

Ben Stiller & Lawrence Do A Zoom Call For K.I.N.D. | The Last Word | MSNBC 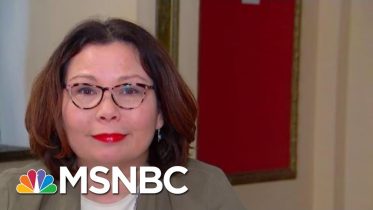