Oscar-winner Explains Concerns Over 'Gone With The Wind' 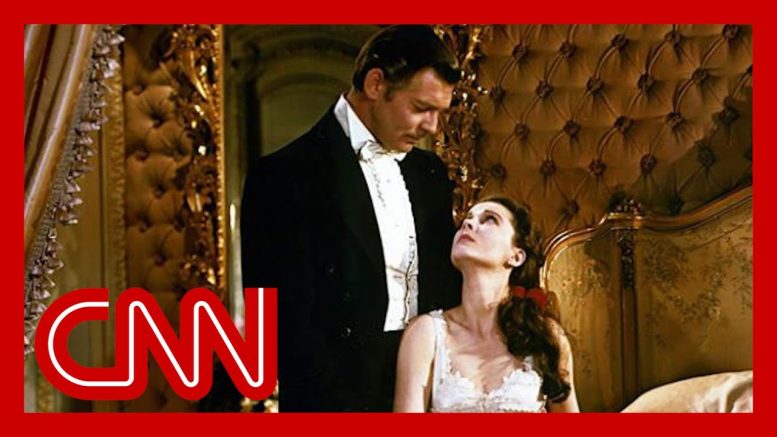 HBO Max has pulled "Gone with the Wind" from its library of films.
The removal of the film comes as mass protests sweep across the United States following the death of George Floyd, an unarmed black man who was killed while in police custody.
The removal also comes after John Ridley, the Academy Award-winning screenwriter of "12 Years a Slave," wrote an op-ed in the Los Angeles Times this week asking HBO Max to take the film out of its rotation.
"It is a film that glorifies the antebellum south. It is a film that, when it is not ignoring the horrors of slavery, pauses only to perpetuate some of the most painful stereotypes of people of color," Ridley wrote. "The movie had the very best talents in Hollywood at that time working together to sentimentalize a history that never was."
Ridley made it clear that he didn't want "Gone with the Wind" to be "relegated to a vault in Burbank," California, but rather be taken down for a "respectful amount of time."
"Let me be real clear: I don't believe in censorship," Ridley wrote. "I would just ask, after a respectful amount of time has passed, that the film be re-introduced to the HBO Max platform along with other films that give a more broad-based and complete picture of what slavery and the Confederacy truly were."
Ridley added that the film "could be paired with conversations about narratives and why it's important to have many voices sharing stories from different perspectives rather than merely those reinforcing the views of the prevailing culture."
#GoneWithTheWind #CNN #News

Solomon on U.S. dropping tariffs: This is a ‘stunning’ win for Canada 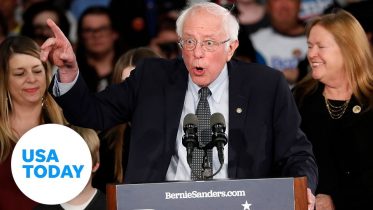 Bernie Sanders speaks at the caucus in Iowa on February 3rd, 2020. » Subscribe to USA TODAY: » Watch more on this and other…

Caribbean Chamber Of Commerce Set to Launch in Europe

Joe Biden on Trump’s Covid-19 response: He still doesn’t have a plan