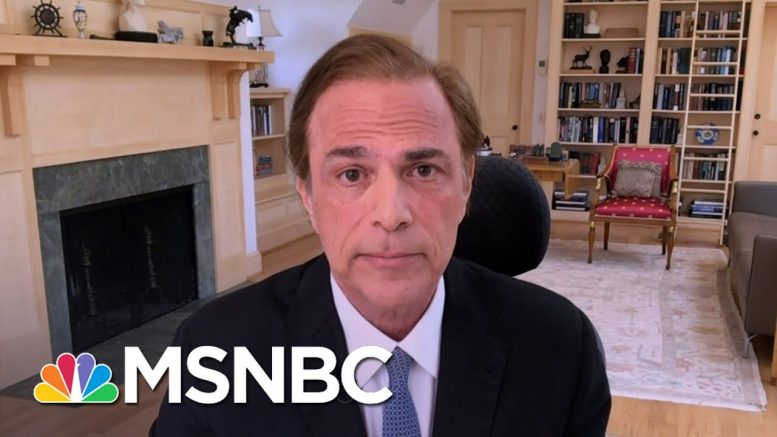 Ahead of a Fourth of July holiday unlike any other, presidential historian Michael Beschloss joins Andrea Mitchell to discuss the effect of the pandemic on the American public and President Trump's leadership, and the president’s threat to veto the national defense spending bill over an amendment to rename military bases honoring Confederates. Aired on 07/03/2020.
» Subscribe to MSNBC:

Snowden: The Government Can Hack Your iPhone Like A Criminal To Track You | The 11th Hour | MSNBC 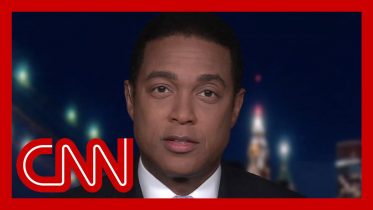 Don Lemon to Trump: What is it about Obama that gets under your skin?