New York, NY – The Honourable Vance Amroy, Premier of the Island of Nevis, is visiting New York City for the annual Happy Birthday Hamilton! program held on January 10th and 11th to celebrate the birthday of Founding Father Alexander Hamilton.

Alexander Hamilton was born on Nevis on January 11, 1757 and grew up in the Caribbean before emigrating north and adopting New York City as his home. The events of Happy Birthday Hamilton! take place in both locations.

Last year’s program was the first ever celebration to have a virtual link between Hamilton’s birthplace on Nevis and birthday festivities in New York City. This year, the events are expanding.

Happy Birthday Hamilton! kicks off in lower Manhattan on Friday, January 10th at 11:45 a.m. with a ceremony to raise the flag of Saint Kitts and Nevis at Bowling Green near the Charging Bull statue. The Premier of Nevis will be leading the ceremony.

“We are so honored that the Premier is coming all the way up from Nevis to celebrate Alexander Hamilton’s birthday in New York City. His presence is a very special and symbolic connection of the important tie Nevis and New York City shares,” says Rand Scholet, President of the Alexander Hamilton Awareness Society, which puts on the Happy Birthday Hamilton! program.

Other events for Happy Birthday Hamilton! include special presentations at Federal Hall, Hamilton Grange National Memorial (Hamilton’s home), Morris-Jumel Mansion, and the Metropolitan Museum of Art. The full schedule of events can be found under “Official Events” online at The-AHA-Society.com.

About The Alexander Hamilton Awareness Society

Rumpunch and Prejudice – The Play 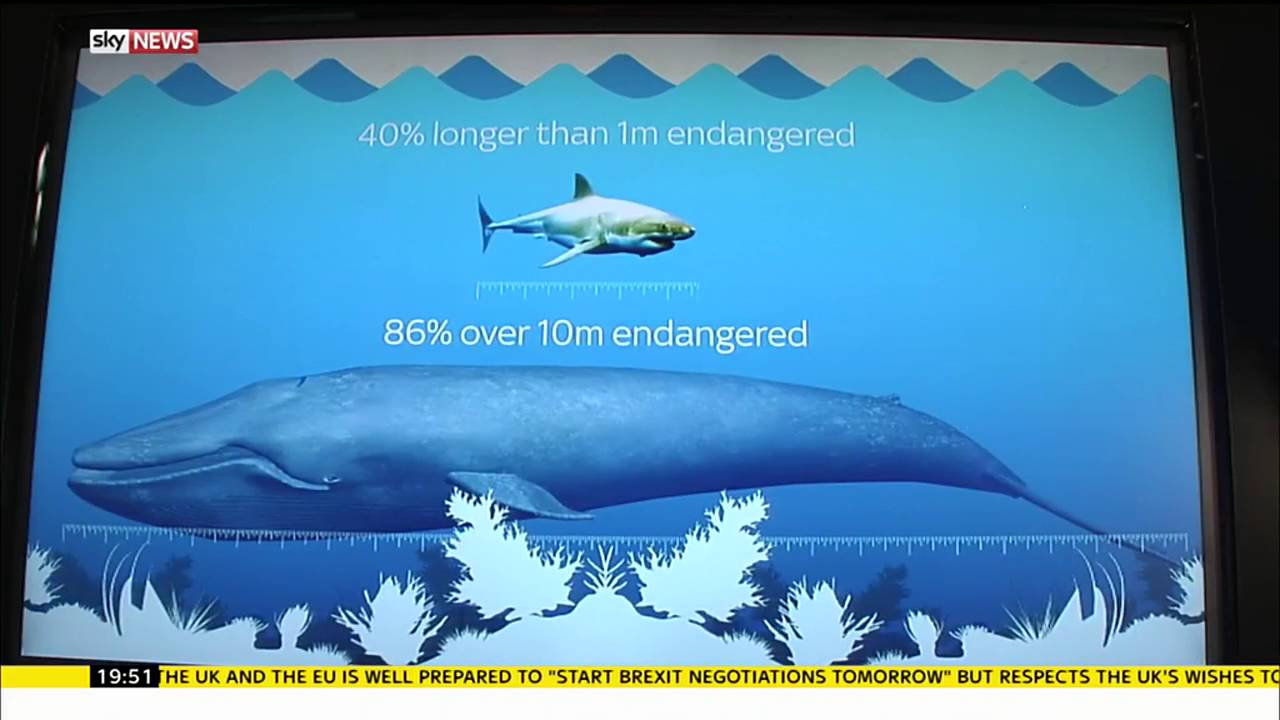 Could humans be responsible for Earth’s sixth mass extinction?

Over five billion dollars has been pledged for ocean conservation during a U.S. conference on the plight of the world's sea life. Today, a…