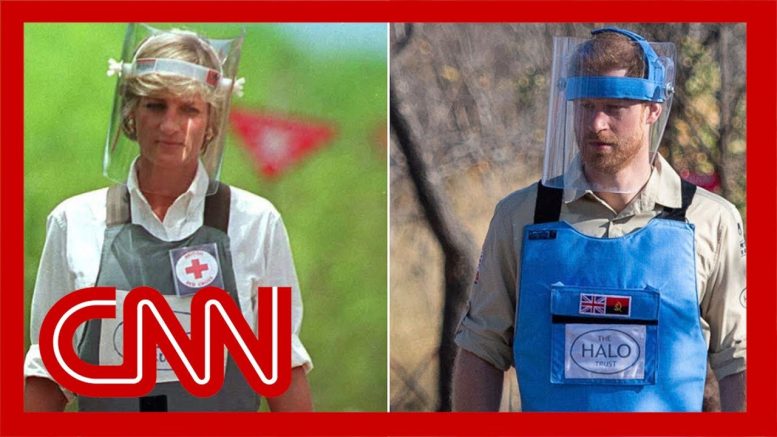 Britain's Duke of Sussex will make "a particularly significant and poignant journey" during his 10-day tour of southern Africa, when he honors his mother's legacy and returns to the site of his mother's famous minefield walk.
Admired for her humanitarian work, Princess Diana championed the issue of landmine clearance when she visited the country's second city of Huambo 22 years ago with The HALO Trust. The city was one of Angola's fiercest battlegrounds during the country's 27-year civil war — its land contaminated with the weapons.
A 1997 photo of Diana wearing protective gear as she was escorted through a cleared lane in the live minefield and comforting child amputees sparked global efforts to end the production and use of the weapons. She died only a few months before an international treaty prohibiting landmines was drafted and signed.

Explosion may have revealed some of Putin’s deepest secrets

Kenosha mayor: I am disappointed that Trump is coming 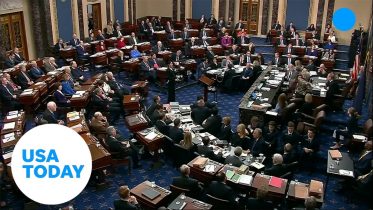 The Senate voted Friday to reject subpoenas for witnesses or documents in the impeachment trial of President Donald Trump, clearing the way for a…