Manhattan prosecutors on Monday asked a federal judge to dismiss President Donald Trump's lawsuit challenging a subpoena for his financial records, emphasizing that their investigation extends beyond hush-money payments and pointing to public reports of "extensive and protracted criminal conduct" at the Trump Organization.
Manhattan District Attorney Cy Vance's lawyers have previously said the probe is expansive, and on Monday they pointed out that when the subpoena was issued, "there were public allegations of possible criminal activity at Plaintiff's New York County-based Trump Organization dating back over a decade."
Last week, lawyers for Trump filed an amended complaint seeking to block the state grand jury subpoena to Trump's long-time accountant Mazars USA for eight years of personal and business records by arguing the subpoena was "wildly overbroad" and issued in bad faith.
Trump's latest legal challenge comes after the US Supreme Court ruled last month that the President does not have broad immunity from a state grand jury subpoena.

What Does It Take To Buy A Gun In America? | Velshi & Ruhle | MSNBC

How does Melania Trump compare to former U.S. first ladies? 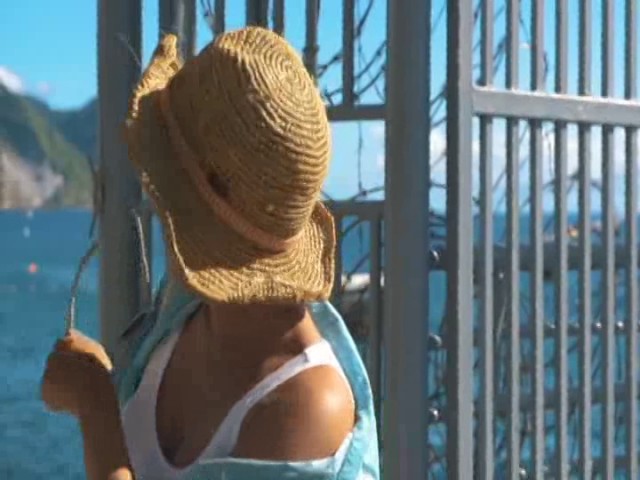 Rep. Schiff: John Bolton’s Testimony Could Have Led To ‘An Unraveling Of The Trump Defense’ | MSNBC

‘Cut that crap out’: House GOP leader McCarthy tells Republicans to stop attacking each other