Dominica’s Public Service Union (PSU) has denounced a call by the country’s labour minister to boycott a business enterprise whose owner is at odds with the Roosevelt Skerrit administration.

Labour Minister Charles Savarin said in a radio programme of the governing Dominica Labour Party (DLP) that letters written by the firm’s owner Jerry Brisbane to friendly governments and institutions asking them to withdraw assistance to Dominica are dangerous.

Mr Savarin’s call for a boycott has been dismissed by PSU’s Thomas Letang as a move that is not in Dominica’s interest.

The trade union leader said he was concerned that the move could impact on workers at the company.

The small Dominica Freedom Party which Mr Savarin once headed has not only rejected the boycott suggestion but also called for the dismissal of the labour minister. 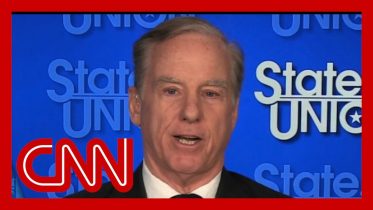 Howard Dean: Not ready to say Bernie Sanders is going to be nominee

SpaceX and NASA launch astronauts from US soil | USA TODAY