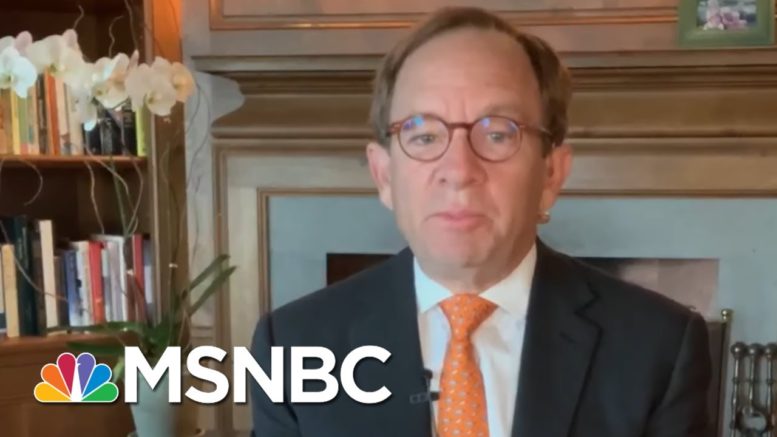 Morning Joe economic analyst Steve Rattner says that while the president and his chief economic adviser Larry Kudlow took a victory lap after the release of the August jobs report, but the recovery is not 'V-shaped'. Aired on 09/08/2020.
» Subscribe to MSNBC: 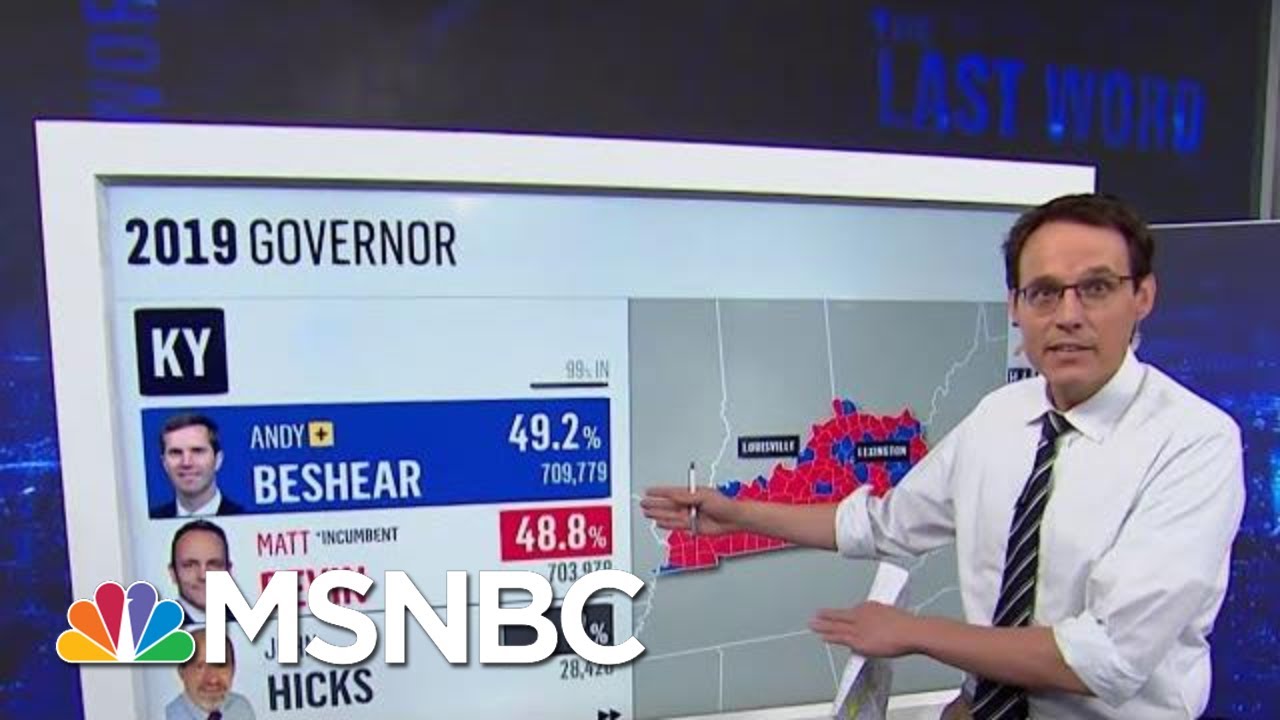