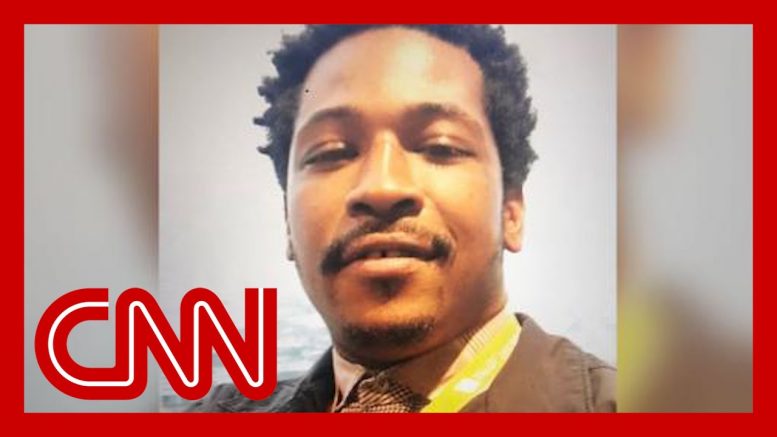 Atlanta Police Department released the 9-11 call that was made by from the Wendy's parking lot where Rayshard Brooks got into an altercation with police and was later shot and killed.
Police responded to a call about a man sleeping in a car at a Wendy's drive-thru and began talking with Brooks, who agreed to pull over. Authorities said he failed a sobriety test.
One of the officers tried to arrest him, which led to a struggle between Brooks and two officers, footage of the incident shows. Brooks took an officer's Taser during the struggle and then pointed it at one of the officers as he ran away. That officer then fatally shot Brooks.
Family attorneys, the district attorney and the mayor said the Brooks should not have been killed. For more than 20 minutes, Brooks responded to questions calmly and complied with officers' requests before they tried to arrest him.
"It's very difficult when you see (the video), when you see the demeanor of Mr. Brooks, to imagine that some short time later, it ends up with him being dead," Fulton County District Attorney Paul Howard.
#Brooks #CNN #News

Ritchie Torres: ‘I Would Not Be In The US Congress Were It Not For Public Housing’ | The Last Word

This American was tricked into writing Russian propaganda 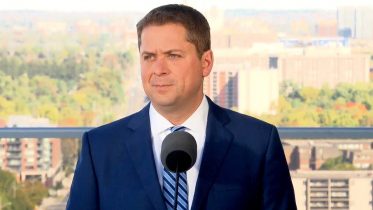 Conservative Leader Andrew Scheer was asked about the role that a former Republican strategist is playing in his campaign. #cdnpoli #elxn43 Subscribe to CTV…