Rumors Said Cop Shot A Teen. It Was The Other Way Around 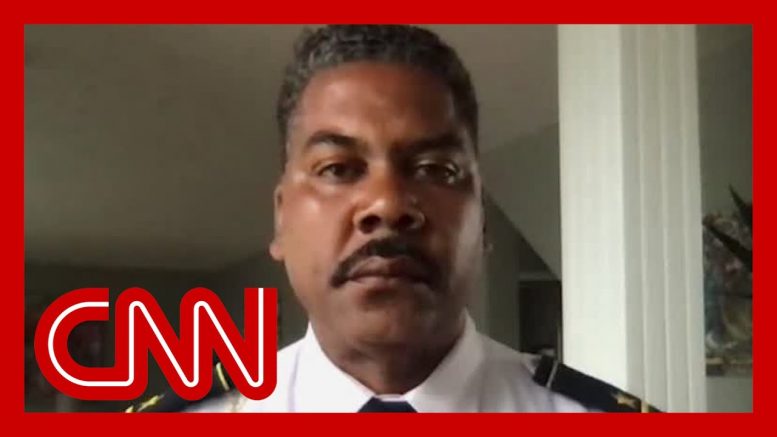 A Minnesota police officer could have shot an armed teen early, and though the officer would've been completely justified, he held his fire, St. Cloud Police Chief Blair Anderson said.
The officer was shot during a struggle, Anderson said, but neither he nor his partner shot back and the suspect was arrested.
Following the incident, residents on the south side of the city heard via social media that police shot two black men, and about 100 marchers damaged property on their way to the police station, Anderson said at a news conference. He was joined by an NAACP official, a local pastor and the mayor.
"We had information that when they arrived here their intent was to damage property and take over our police station. That didn't happen," the chief said. "It is abhorrent to me. … This place could've been on fire over a lie — not just some misinformation, not just a few facts here and there. It was flat-out untrue."
The incident came just three weeks after police in Minneapolis, about an hour's drive southeast, killed George Floyd, setting off nationwide protests.
Pastor James Alberts of Higher Ground Church of God and Christ in St. Cloud appeared alongside Anderson to say the anger over Floyd's killing — and the long-raging "pandemic" of racism — is justified, but the St. Cloud police showed that "it is possible to police and not kill."
"The community is rightfully concerned, but there's no one dead here today. We're thankful that no one has died," he said.
#CNN #News

Here’s what Trump said about Confederate flags in 2015

73 Comments on "Rumors said cop shot a teen. It was the other way around" 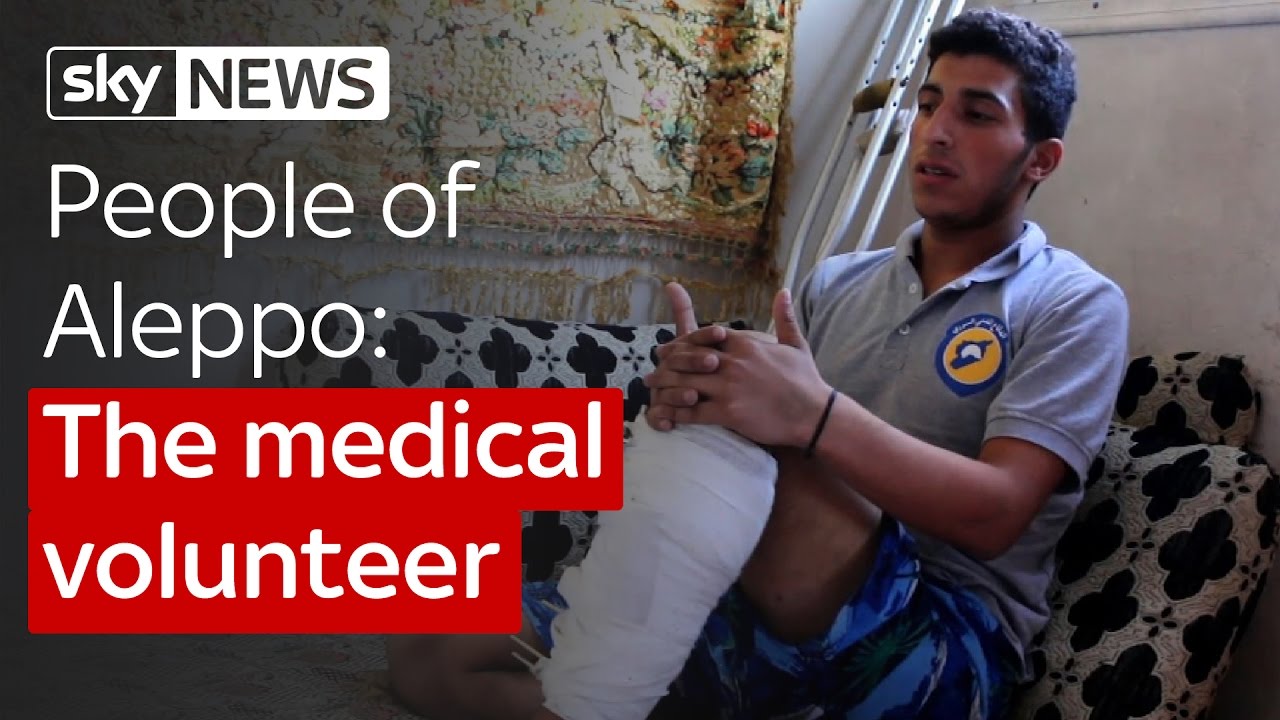 Aleppo: Death of a City | The Volunteer

Ahmad is one of Syria's 'white helmet' volunteers in Aleppo. He has saved countless lives from the rubble of airstrikes in the city, but…