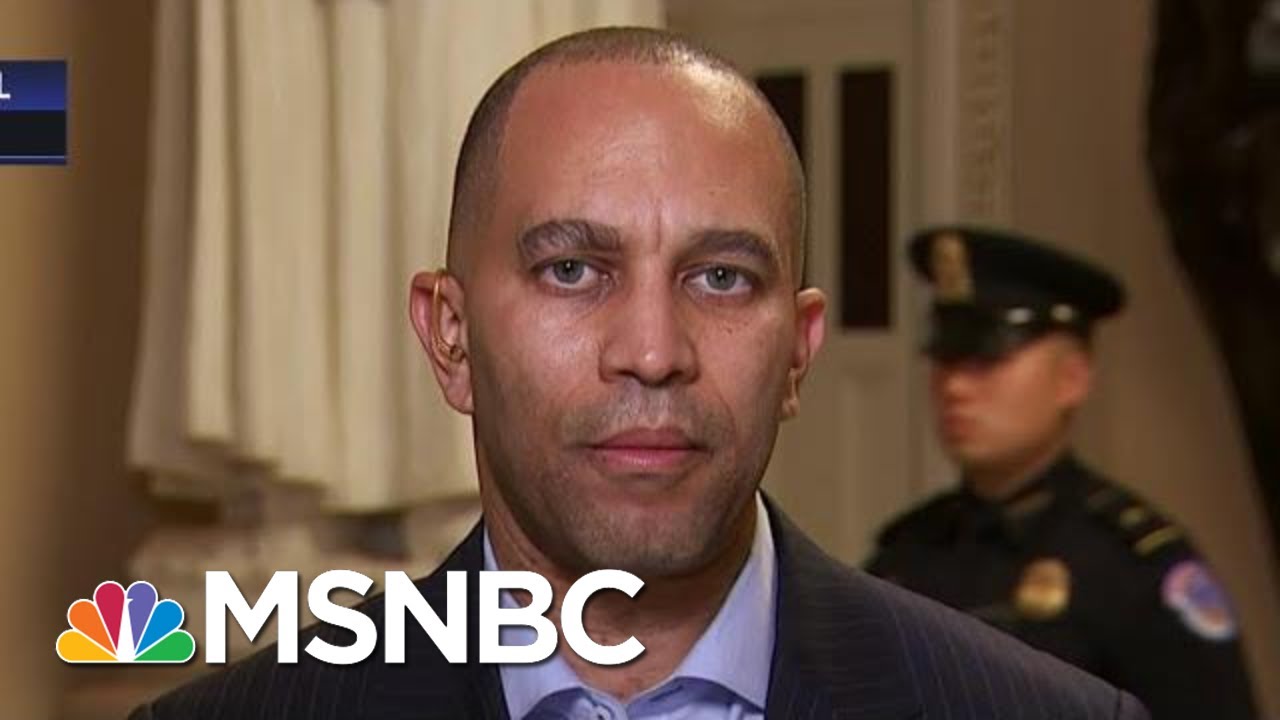 Rep. Hakeem Jeffries praised the vulnerable freshman Democrats from red districts who stepped forward to "do the right thing" and announced they will vote to impeach Trump on Wednesday. He tells Lawrence O'Donnell: "They've decided to elevate their oath of office… be guided by their conscience unlike my colleagues on the other side of the aisle and certainly unlike the president." Aired on 12/16/19.
» Subscribe to MSNBC:

Staying safe at the dental office

Dominica makes Strides towards the Implementation of CARREXX

Dominica makes Strides towards the Implementation of CARREXX; the Dominica Solid Waste Management Corporation calls for the Curtailing of the Improper Disposal of White Goods…

At least one death and hundreds of illnesses linked to vaping