Democratic Congressman Jim Himes on the staggering corruption he sees in the Trump administration. Aired on 10/15/2020.
» Subscribe to MSNBC:

Rep. Himes: Trump ‘Has Had 3x As Many People Within His Administration Indicted As Nixon’ | MSNBC

Ohio Shooting Witness: ‘That Next Shot Might Be You’ | MSNBC

Why Subways May Be Safer Than We Think | Morning Joe | MSNBC

75 Comments on "Rep. Himes: Trump ‘Has Had 3x As Many People Within His Administration Indicted As Nixon’ | MSNBC" 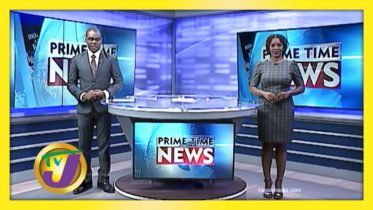 Fareed Zakaria: The US has abandoned this crucial role