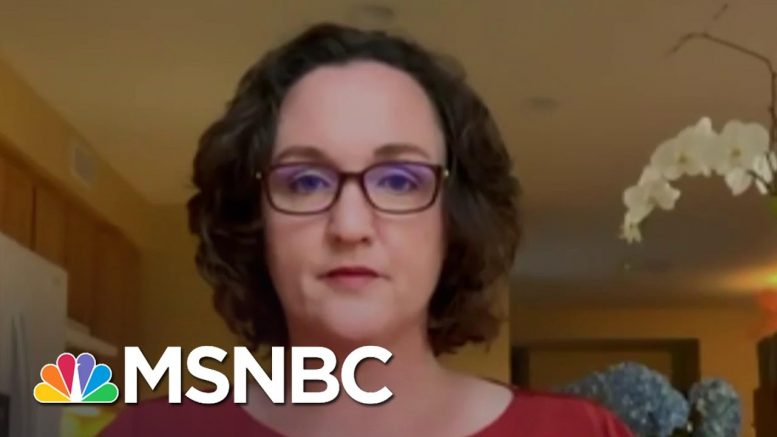 More than a half-trillion dollars have been dispersed to small businesses through the Paycheck Protection Program, but Trump administration officials refuse to disclose who’s receiving the funds or the size of the funds. Rep. Katie Porter (D-CA) says Americans deserve to know where taxpayer money is going, adding “the size of the program demands transparency that matches.” Aired on 6/16/2020.
» Subscribe to MSNBC:

Into Reclaiming Fire to Save the Forest | Into America Podcast – Ep. 72 | MSNBC 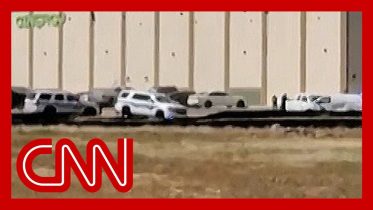 A witness in Odessa, Texas, captured what appears to be a gunman shooting outside of a theater as police arrived on the scene. He…

Watch All In With Chris Hayes Highlights: June 16 | MSNBC