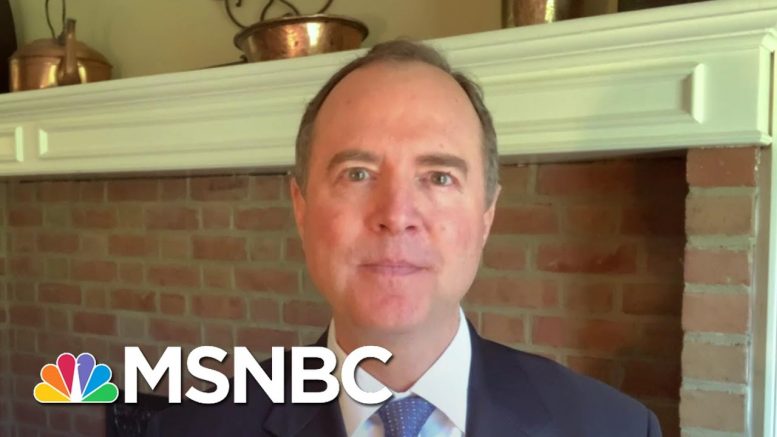 Democratic Congressman Adam Schiff (CA-28), Chair of the House Intelligence Committee, joins Andrea Mitchell to discuss the Bureau of Prisons decision to allow Paul Manafort's release to home confinement, a decision Schiff says is muddled by what AG Barr has done to politicize the Justice Department. He also discusses Supreme Court arguments over the release of Donald Trump's tax returns, and Trump's push to accuse Barack Obama of the 'greatest crime' ever. Aired on 5/13/2020.
» Subscribe to MSNBC:

‘This All Comes Down To Ventilators:’ Gov. Cuomo On The Fight Against Coronavirus | All In | MSNBC 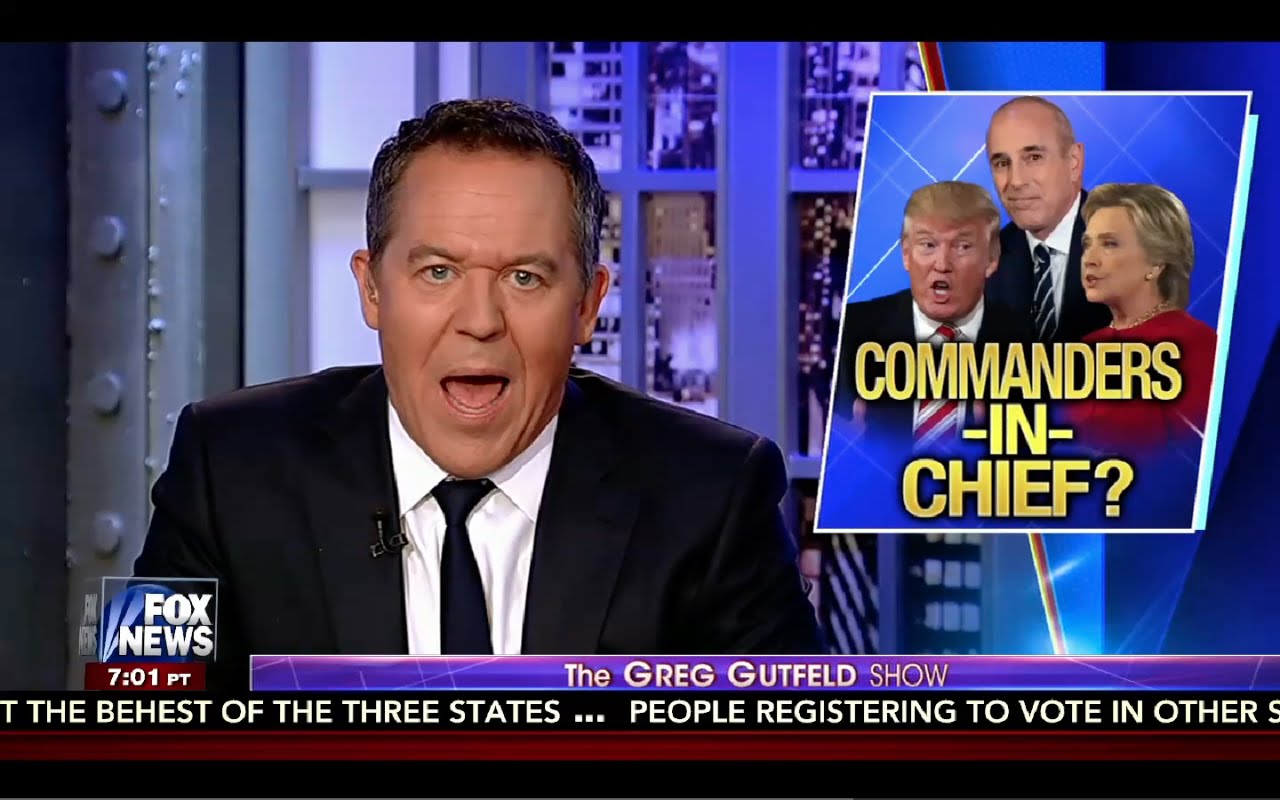 The Greg Gutfeld Show 9/10/16 Full Episode: Hillary grilled about her classified emails at a commander in chief forum, Trump/Clinton clash over national security,…

‘Impeachment’ Hearings Begin | All In | MSNBC