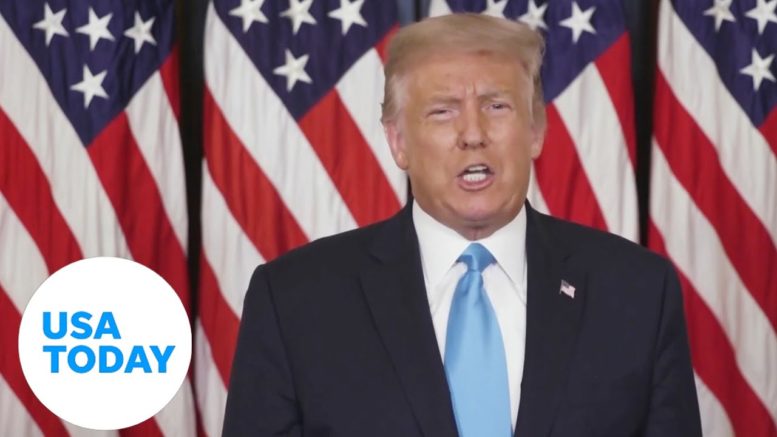 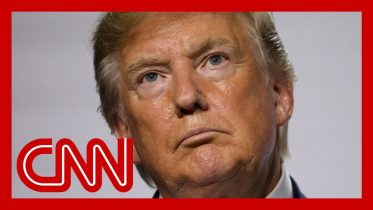 Trump attacks Fox News: It’s not working for us

President Trump took his complaints about Fox News, his biggest bastion of support on television, to a new level, claiming that the network "isn't…