The Pitons are the center piece of latest SLTB Social Media Campaign!

#saintluciarocks is a five month campaign that will run from August 11th – December 31st, 2014, with the goal of showcasing Saint Lucia as the coolest Caribbean vacation destination, through the use of various social media platforms including Facebook, Twitter, Pinterest and Instagram.

As part of the campaign, Saint Lucians and visitors alike are being encouraged to share imagery via social media of themselves, friends and family ‘Touching the Top’ of the iconic Saint Lucian Pitons, in any unique way they can imagine always tagging the photo with #saintluciarocks

“Like the National Flag and the Saint Lucia Parrot, the Pitons are etched into the social fabric of our nation”, noted Director of Tourism Louis Lewis.

Designated a UNESCO World Heritage site for a decade now, the iconic twin peaks are synonymous with Saint Lucian identity. “What better call to action can there be than to have all citizens and our many visitors alike who are greeted by their stunning beauty upon entry to our shores, to symbolically reach out and attempt to ‘Touch the Top’ of the Pitons,” exclaimed Lewis.

Visitors and Saint Lucians can ‘Touch the Top’ of the Pitons from many vantage points including the two viewing sites upon entry into Soufriere and Tete Paul.

To ensure a highly successful campaign, the Tourist Board has rallied all industry partners by way of encouraging them to inform their friends and clients to ‘Touch the Top’ of the Pitons and share their photos via social media.

The campaign is being supported by robust digital marketing, print advertising, public relations and a direct push to consumers by members of the tourism industry as a whole and regional marketing managers in key overseas markets.

Numerous prizes will be given away as part of the promotion, including a trip to Saint Lucia.

Dominica PM says a coup was planned against his government 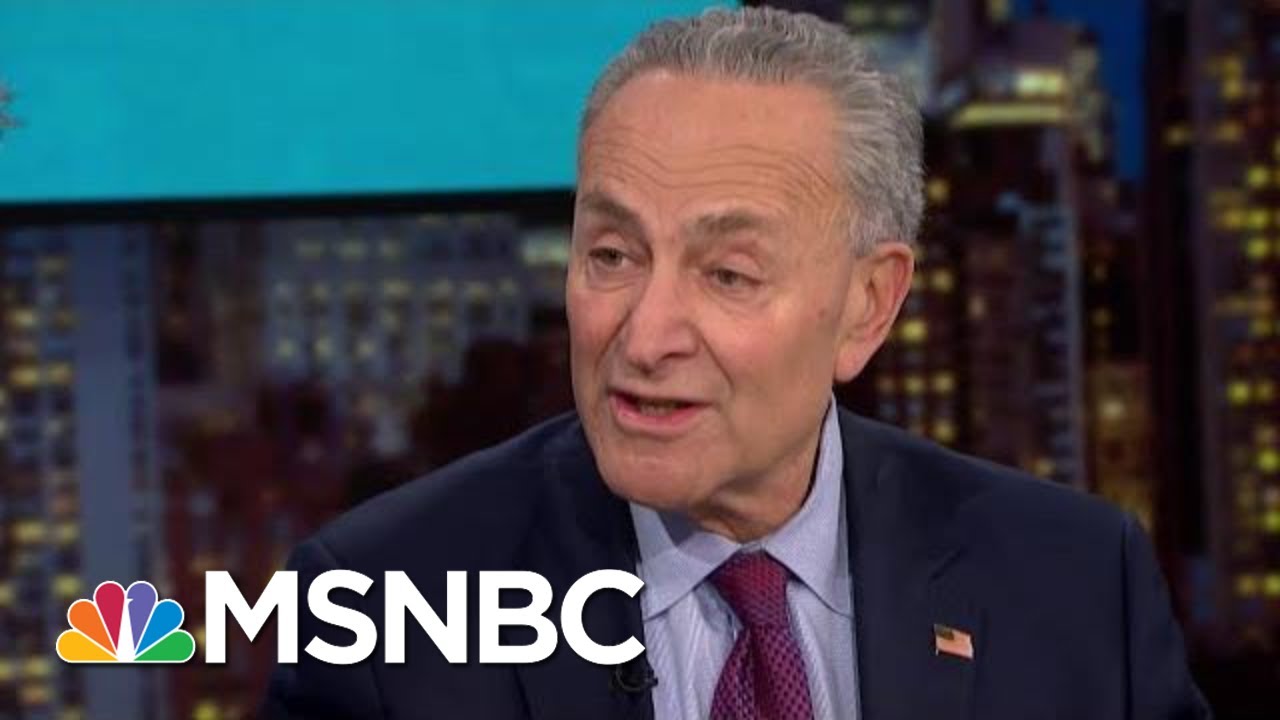 Senator Chuck Schumer, top Democrat in the Senate, talks with Rachel Maddow about the pressure he is putting on Mitch McConnell and Senate Republican…