The Minneapolis suburb of Brooklyn Center saw a second night of protests and some small clashes with police after an officer shot and killed 20-year-old Daunte Wright during a traffic stop. The police chief says the officer meant to use a taser. We discuss with fmr. Seattle police chief Carmen Best. Aired on 04/13/2021.
» Subscribe to MSNBC:

SE Cupp: This just got real. Brace yourself

Keystone XL investment a ‘sign of hope’ for Alta.: Kenney 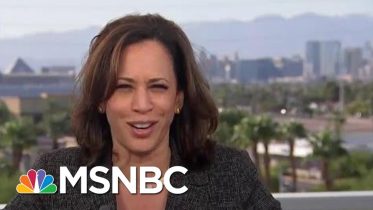 2020 presidential candidate and California Senator Kamala Harris joins Hardball to discuss the latest news on impeachment and the Trump/Ukraine phone call. Aired on…

Dave Chappelle’s message for his community after mass shooting