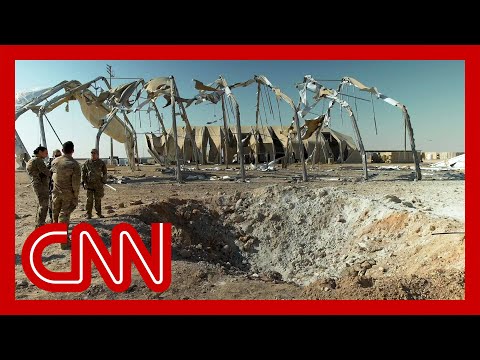 CNN's Arwa Damon was the first journalist to access Al-Asad US military base in Anbar province, Iraq, following an Iranian ballistic missile attack. Soldiers recounted their actions during the attack and shared their feelings of trauma in the aftermath. #CNN #News

78 Comments on "See how US troops survived Iran missile attack" 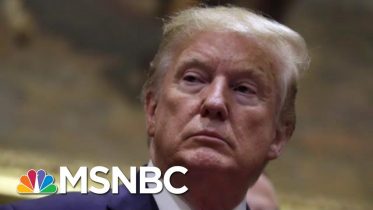 Why Whistleblower Complaint Could Be ‘Significant’ | Morning Joe | MSNBC