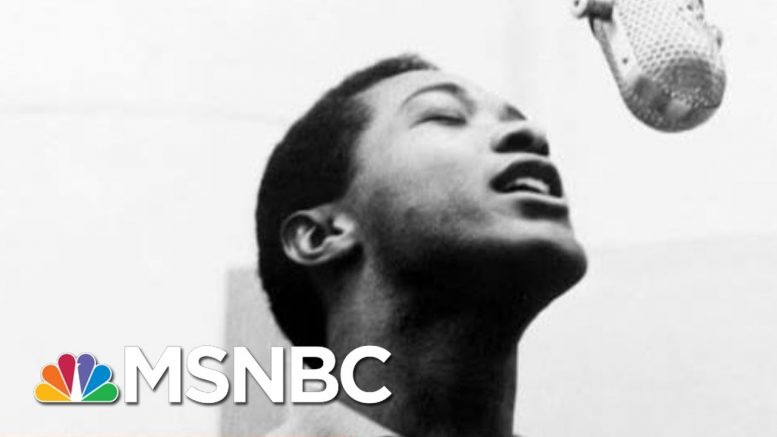 As protests force a reckoning on policing, MSNBC’s Ari Melber reports on how Black activists and artists have confronted government racism, both in their work and their own lives. Tracing political and musical history ranging from Sam Cooke and Billie Holiday to N.W.A., KRS-One and 2Pac, Melber documents how these artists' work both channeled and influenced civil rights movements to this day. In the report, Melber breaks down several prescient lyrics, noting they pushed policy arguments that would gain traction decades later. He also reports how Black artists – like other civil rights leaders – often found their critiques of police brutality were tragically met with more police brutality; and Melber criticizes politicians in both parties who largely ignored these artists’ substantive critiques, in favor of attacking their music and free speech as a menace to society. Aired on 7/3/2020.
» Subscribe to MSNBC:

"Strange Fruit": How Black Artists Defied U.S. Racism, Got It Right And Paid The Price | MSNBC

This is the future fight of the Republican Party

Kamala Harris drops out of the 2020 presidential race

70 Comments on "“Strange Fruit”: How Black Artists Defied U.S. Racism, Got It Right And Paid The Price | MSNBC" 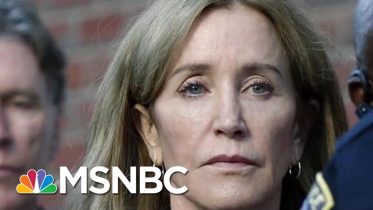 Thousands in Lebanon protests march against corruption and tax hikes

‘No Olvidado’: These Americans find and bury missing migrants