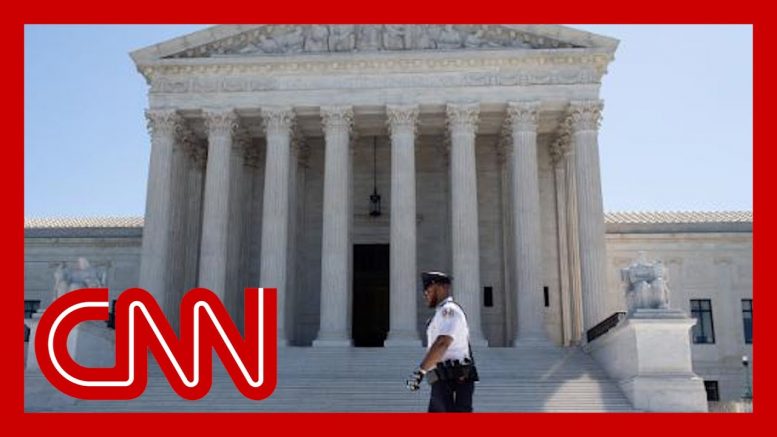 The Supreme Court on Thursday blocked the Trump administration's attempt to end Deferred Action for Childhood Arrivals, an Obama-era program that protects hundreds of thousands of immigrants brought to the US as children from deportation.
The 5-4 ruling was written by Chief Justice John Roberts and joined by Justices Ruth Bader Ginsburg, Elena Kagan, Stephen Breyer and Sonia Sotomayor.
In penning the opinion, Roberts once again sided with the liberals on the bench in a momentous dispute that will infuriate judicial conservatives who are still bitter that he once provided the deciding vote to uphold Obamacare.
The opinion is the second time in a week when the Supreme Court — bolstered with two of President Donald Trump's nominees — has ruled against the Trump administration. Monday, the court said LGBTQ Americans are protected under the Civil Rights Act.
The ruling emphasizes that the administration failed to provide an adequate reason to justify ending the DACA program.
"We do not decide whether DACA or its rescission are sound policies," Roberts wrote in the majority opinion. "'The wisdom' of those decisions 'is none of our concern.' We address only whether the agency complied with the procedural requirement that it provide a reasoned explanation for its action."

Trump’s Own Actions Have Brought Him Down In Polls, Says Writer | Morning Joe | MSNBC

The road to impeachment: Here’s how we got here

Harvard Expert: The President Should Follow His Own Reopen Plan | All In | MSNBC 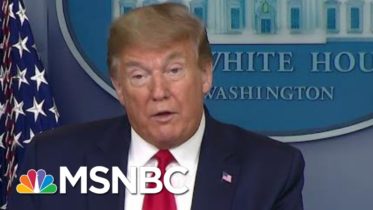 Figliuzzi On Graham: So Far, We’re Not Getting Substantive Discussion | MSNBC