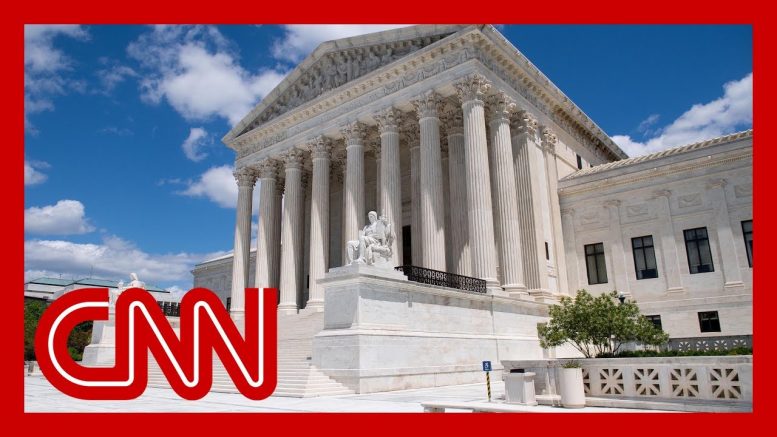 The landmark ruling will extend protections to millions of workers nationwide and is a defeat for the Trump administration, which argued that Title VII of the Civil Rights Act that bars discrimination based on sex did not extend to claims of gender identity and sexual orientation.

The 6-3 opinion was written by Justice Neil Gorsuch and joined by Chief Justice John Roberts and the court's four liberal justices.

New images of destruction inside US embassy in Baghdad

‘Five Stories Of Hope’: Inside ‘The Other History Of The DC Universe,’ | Morning Joe | MSNBC

Oscar-winning screenwriter John Ridley is out with a new five-issue bimonthly comic series 'The Other History of the DC Universe,' and he returns to…

Trump on US coronavirus deaths: ‘It is what it is’

Alicia Keys Performs ‘No One’ | MSNBC