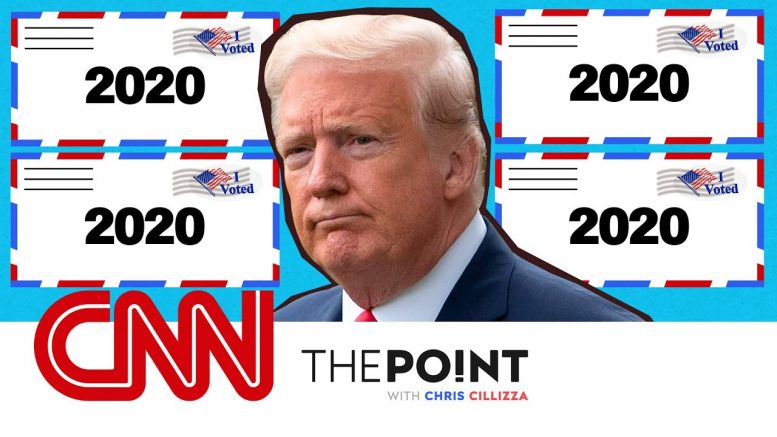 California wants to send mail-in ballots to all registered voters ahead of the 2020 election due to the coronavirus pandemic, a move that President Donald Trump is continuously attacking — saying it will lead to a fraudulent and rigged election. Chris Cillizza explains why the widespread election fraud Trump claims will happen is, well, unlikely.

The Truth about Voter Fraud

The secret to Mike Pompeo’s success

National emergency: Bracing for influx of coronavirus cases in US – Day That Was | MSNBC

#SheTheNorth: Rally for Bianca Andreescu in her hometown of Mississauga