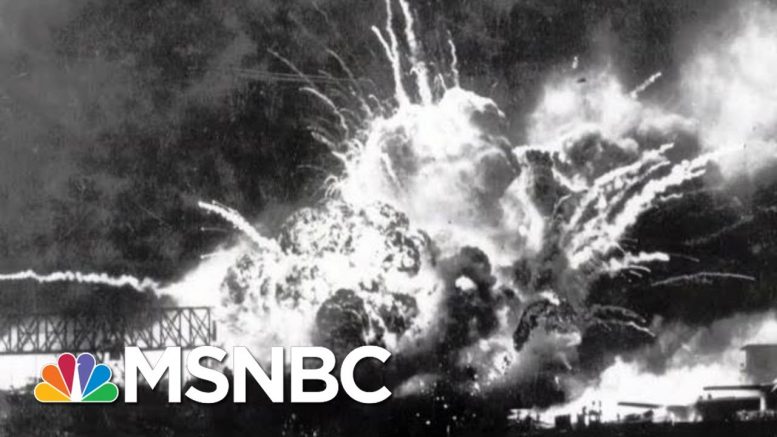 Tom Brokaw looks back at modern history and discusses America's lack of preparedness for key events. Aired on 04/21/2020.
» Subscribe to MSNBC:

Kamala Harris has been preparing for this moment her whole life

Why are flights to U.S. from Canada increasing despite the enormous surge in COVID-19 cases? 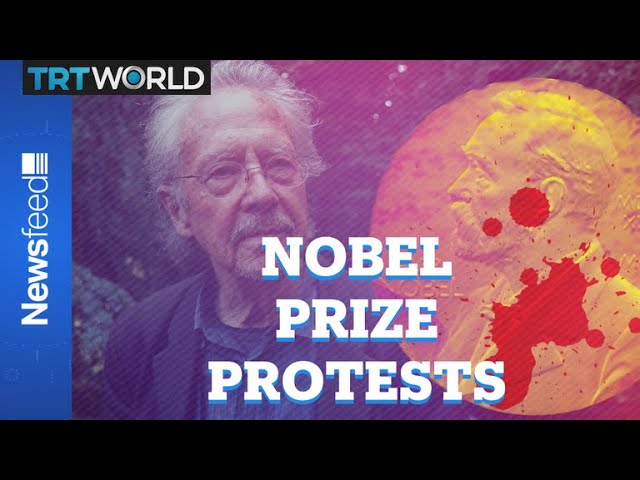 01:03 – Protests against the awarding of a Nobel Prize to Peter Handke who supported the genocide carried out by Serbian troops 04:45 –…