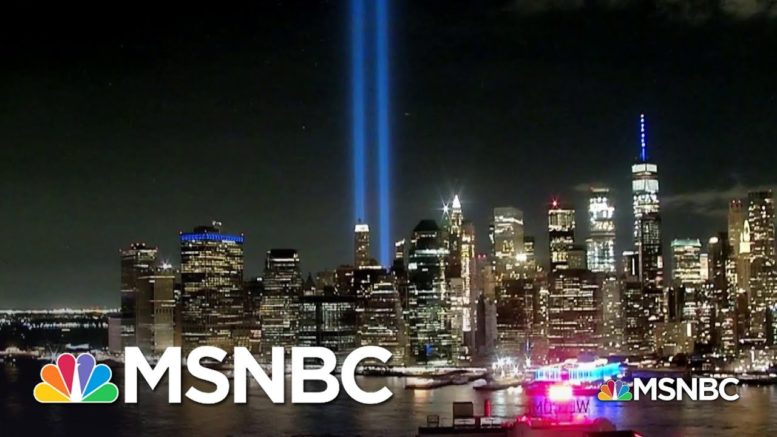 Rachel Maddow reports on the Trump administration's insistence on the release of Taliban prisoners, some of whom are accused of being linked to killing U.S. troops, at the same time the NY Daily News reports on the Trump Treasury Department mysteriously withholding money from a 9/11 first responders fund, all as Americans mark the 19th anniversary of 9/11. Aired on 09/11/2020.
» Subscribe to MSNBC:

Buttigieg: Choice Between Bloomberg, Sanders ‘Not Good For Our Ability To Win’ | Hardball | MSNBC

Following a month of skyrocketing Covid-19 cases, the US has reached its highest number yet of hospitalizations due to the virus. The US surpassed…