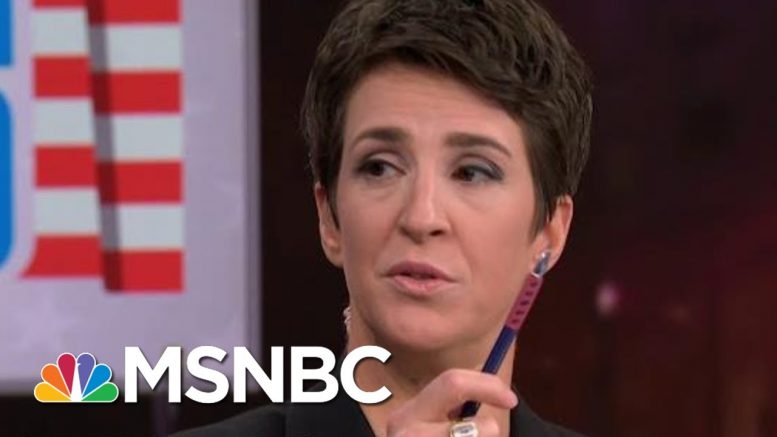 Rachel Maddow and an MSNBC panel discuss the implications of Donald Trump's use of William Barr to interfere in criminal cases in which he has a personal interest. Aired on 02/11/20.
» Subscribe to MSNBC: 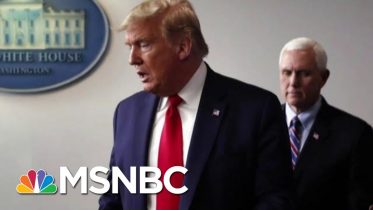 The Associated Press' Jonathan Lemire discusses how U.S. governors are learning how to navigate 'an unpredictable president with a love for cable news and…