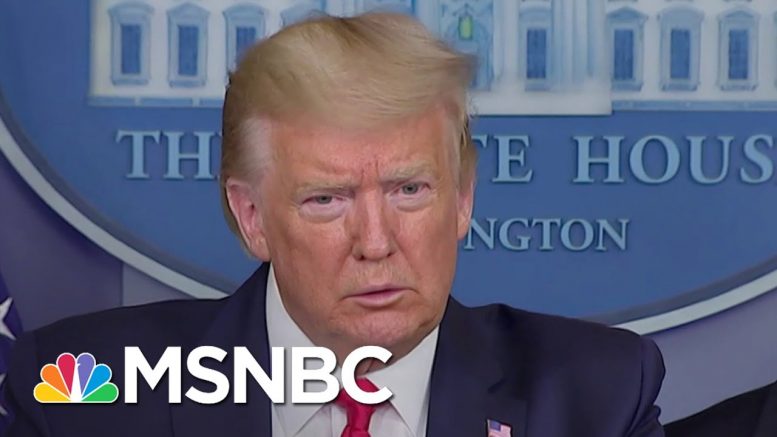 The president is defending his repeated use of the phrase 'Chinese virus' when referring to the coronavirus pandemic. Ian Bremmer reacts. Aired on 03/18/2020.
» Subscribe to MSNBC:

Trump: It's Not Racist To Call Coronavirus The 'Chinese Virus' | The 11th Hour | MSNBC

93 Comments on "Trump: It’s Not Racist To Call Coronavirus The ‘Chinese Virus’ | The 11th Hour | MSNBC" 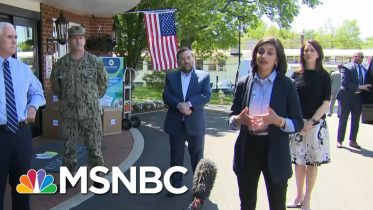 Rachel Maddow reports on a promise by Seema Verma, administrator for the Centers for Medicare and Medicaid Services, to publish coronavirus nursing home statistics,…

Infectious Disease Expert: Half Of America Is Likely To Catch Coronavirus | The 11th Hour | MSNBC