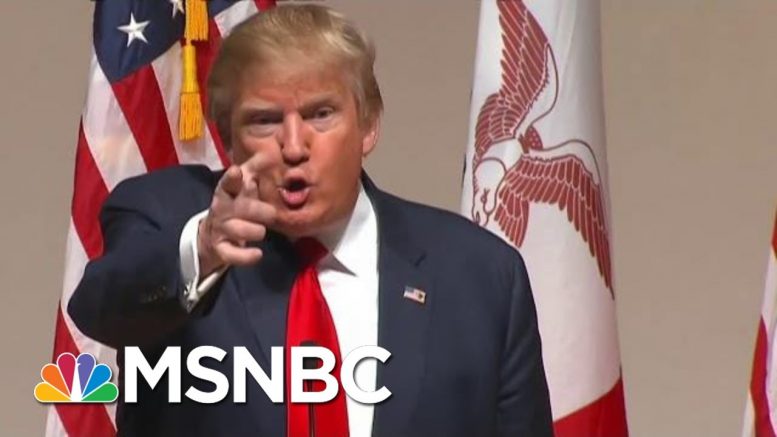 President Trump’s lawyers are in federal court arguing not to release Trump’s tax documents, citing Trump’s claim that he could ‘shoot someone’ on Fifth avenue without repercussion, because a ‘local authority’ would not have the power to do anything. The Root’s Jason Johnson argues Trump’s argument proses ‘danger’ because Trump ‘emboldens other people,’ including ‘Congress’ to ignore the law.’ Aired on 10/23/19.
» Subscribe to MSNBC:

Trump: Patrick Shanahan out of confirmation process to be defense secretary 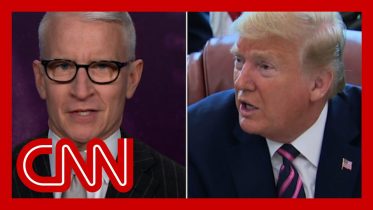 Anderson Cooper: Trump just lied about something we all witnessed

What we can expect from the Trump impeachment hearings

US-Iran relations worsen. What does the internet have to say?