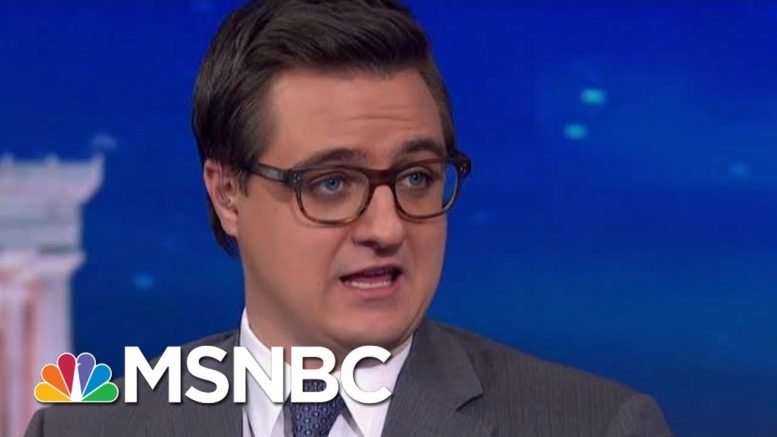 Chris Hayes and Rachel Maddow remark on the awkward reluctance of Donald Trump's lawyers to answer when Donald Trump ordered the hold on aid to Ukraine and when he called off the hold. Aired on 01/29/20.
» Subscribe to MSNBC:

How The Mayor Of NJ City Built One Of Best Contact Tracing Systems In U.S. | All In | MSNBC

Joe: ‘Barack Obama Did Exactly What John Lewis Would Have Wanted Him To’ | Morning Joe | MSNBC

ROSEAU, Dominica, CMC – Prime Minister Roosevelt Skerrit has criticised the World Bank saying it has failed to assist the Caribbean deal with the impact…