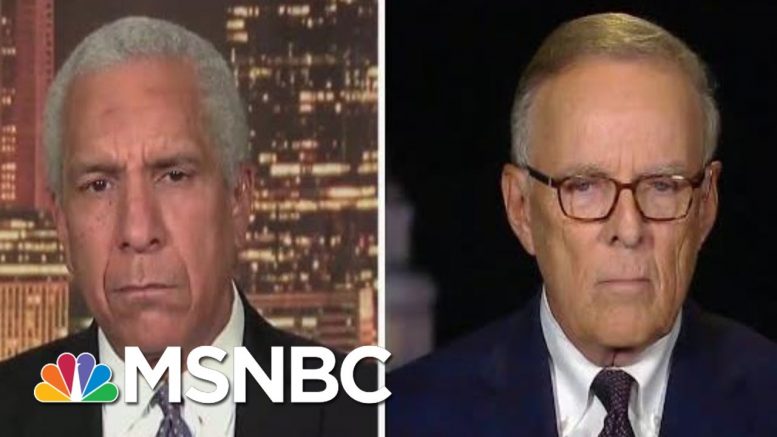 In a special report, “Trump and Ukraine: The Impeachment Crisis,” Ari Melber moderates a discussion with two unique figures on how a senate impeachment trial would unfold. Former federal appeals court Judge Tim Lewis examines the stakes for the chief justice who would preside over a trial and former North Dakota Senator Byron Dorgan, who served during the Clinton impeachment, explains how the Senate would set the rules. Senator Dorgan, who voted against the Clinton impeachment charges, said Trump’s behavior is “vastly different,” because while the Clinton trial focused on personal conduct, asking a foreign government for election interference “is criminal.” Aired on 10/14/19.
» Subscribe to MSNBC:

Trump On Trial? How The Senate Tries A Sitting President | The Beat With Ari Melber | MSNBC

Is it safe to go for a walk during the pandemic?

Kevin O’Leary on boat involved in fatal crash in Muskoka

78 Comments on "Trump On Trial? How The Senate Tries A Sitting President | The Beat With Ari Melber | MSNBC" 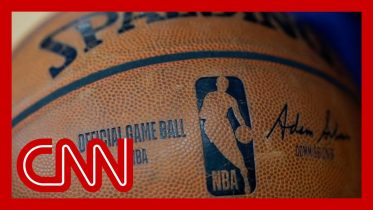 The NBA has announced that they are suspending the season until further notice following the positive test of a player. #CNN #News